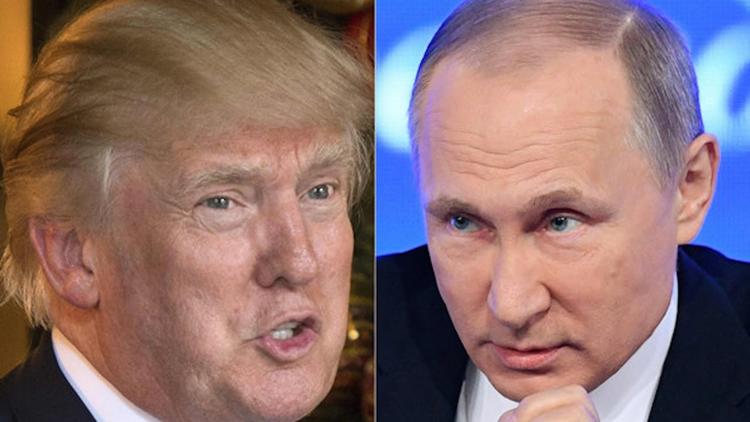 The hysteria about Russian hacking of the Democratic National Committee and the Republican National Committee servers and the phishing scam run on Hillary Clinton’s campaign manager, John Podesta, is short on evidence and high in self-righteousness. Much of the report issued Friday was old boilerplate about the Russia Today cable channel, which proves nothing.

My complaint is that American television news reports all this as if it is The First Time in History Anyone has Acted like This. But the head of the Republican Party in the early 1970s hired burglars to do the same thing– break into the Watergate building and get access to DNC documents in hopes of throwing an election. Dick Nixon even ordered a second break-in. And it took a long time for Republican members of Congress to come around to the idea that a crime had been committed; if it hadn’t been for the Supreme Court, Nixon might have served out his term.

In the past decade and a half, the US National Security Agency has been deployed for hacking purposes not, as the cover story would have it, for counter-terrorism (there isn’t much evidence that they’re any good at that), but to gain political advantage over allies.

So, for instance, George W. Bush had German Chancellor Gerhard Schroeder’s personal cell phone hacked to monitor his position on the Iraq War that Bush wanted to launch illegally.

Then Director of National Intelligence James Clapper had Schoeder’s successor’s personal cell phone put under surveillance. Angela Merkel’s personal cell phone. An ally . It may just have been face-saving for President Obama, but the White House leaked that Obama was surprised and disturbed that her personal phone had been targeted. This leak tells us that Clapper and the NSA were acting without the president’s knowledge. Yet no one was fired over it. It makes you think maybe the US cyberspies are an authority unto themselves and this elected democracy thing is so eighteenth century.

But it wasn’t just Germany. The NSA hacked into the private and government communications of French Presidents Jacques Chirac, Nicolas Sarkozy, and Francois Hollande. Sarkozy even wanted to sign a bilateral US-France intelligence cooperation agreement. (Gee, that might be useful in preventing terrorist attacks in the two countries). But he was frustrated, because the US wouldn’t sign if it meant promising to give up spying on . . . France and Sarkozy!

“One of the files, dated 2012, is about Mr. Hollande discussing Greece’s possible exit from the eurozone. Another one – from 2011 – alleges that Mr Sarkozy was determined to resume peace talks between Israel and the Palestinians, possibly without US involvement.”

Then there is Japanese Prime Minister Shinzo Abe and all of his cabinet members and the CEO of Mitsubishi, all of whom US cyber-spies hacked systematically and continuously.

And as for the hacking being aimed at influencing Japan’s direction and policy, IBTimes wrote:

These stories were above the fold front page news only 18 months ago! Yet the breathless hyperventilating about Russian hacking (from what we can tell, far, far less intrusive and far less effective) neglects to bring up the US hacking of allies at all. French and German troops were part of the NATO military force in Afghanistan. The French fought alongside US troops and took hundreds of casualties. Germans were more in the peacekeeping mode but were often in substantial danger. Japan is an ally with whom the US does joint military exercises.

If we started going into the dozens of times the US has casually switched out other people’s governments since WW II, despite the lack of any direct threat to the United States, this would be a very long blog entry.