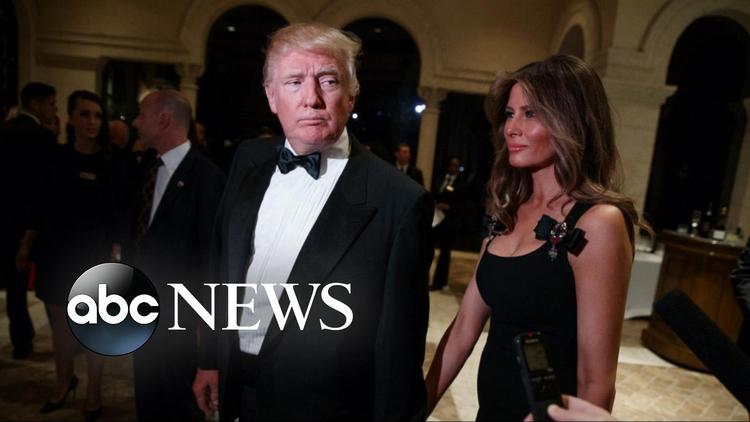 It is 2017, and shortly the White House will be inhabited by an unscrupulous, corrupt narcissist who has shamelessly mobilized the Neo-Nazi fringe of the Republican Party to get into power.

Despite all the cries of ‘no’ to normalization on the left, Trump will be normalized by the same corporate media that virtually boycotted Bernie Sanders. He will be respectfully called “the president” and his wishes and goals will be praised on cable news, and not just on Rupert Murdoch’s Fox Fake News. He’ll flash a smile and be friendly and anchors will treat him like a buddy (despite his having threatened their colleagues with bodily harm at his rallies and despite his having pledged to weaken the first amendment and sue reporters for libel). Rupert Murdoch’s Wall Street Journal is already pledging never to call Trump out when he is obviously lying. Since Trump is, like Dick Nixon, a pathological liar, this is like pledging not to cover his presidency.

Americans cultivate a myth about themselves that they are rugged individualists, but in fact they are for the most part timid sheep who worship power and are glad to defer to it if it mouths a few white nationalist keywords. French workers, for whom Americans have such contempt, would never allow themselves to be walked all over the way American workers have been. Americans who don’t go along to get along are branded traitors by fresh-faced young Neo-Nazis who have infiltrated our supposedly democratic institutions and engage in blackballing and smearing.

Just in the past week we have been treated to a number of classic fascist themes by the PEOTUS and his team.

Trump’s monstrous New Year’s message, delighting in having defeated his enemies and in their despair, displayed his typical feigned machismo (is he Frank Sinatra, that he has ever been in a fistfight?) Vindictiveness and trash talking are part of his contempt for the weak and determination to victimize them.

Another typical fascist theme is suspicion of modernity, science and the Enlightenment. Trump’s low regard for modern technology was made abundantly clear when he said last Wednesday, according to Reuters, “I think that computers have complicated lives very greatly. The whole age of computer has made it where nobody knows exactly what’s going on.” He maintains that it is impossible to trace hackers (not true, though it can be very difficult).

He has now gone on to suggest that important memos be written out on paper and delivered by courier. His climate denialism goes along with this irrationality. And of course the very medium in which these irrational statements are delivered, a tortured English with impossible syntax making sweeping assertions that the truth can never be arrived at, is Newspeak of the fascist variety.

With his typical narcissism, Trump maintained that he “knows things about hacking” that others do not and will reveal them in a few days. The narcissism feeds into the fascism, since he is the great leader who should be trusted above other sources of information, even when it is obvious, as it usually is, that he does not have the slightest idea what he is talking about.

Then Mother Jones reported that Trump’s nominee to be Secretary of Labor thinks workers are over-protected and that they should not get breaks. Contempt for the weak is a major theme of Trump and his team. Such huuje losers. Don’t deserve a doctor visit or a coffee break. Bah humbug.

What do you want to bet that the secretary of labor’s position never even gets discussed on a national news channel?

Trump will be normalized. All the rest of us can do is simply keep in mind that he is a fascist, and to continue to point to his record on fascism, from hatred of Mexicans and African-Americans and Muslim Americans to his contempt for women to his pledge to carpet bomb Iraq and Syria to his threat to imprison his chief political opponent. We can continue to remember his determination to deprive workers of their basic rights. We can remember that Steve Bannon, the editor of the Neo-Nazi rag Breitbart, is among his closest advisers.

All we can do is resist normalization, first of all in our own minds and then in our social circles and on social media. And when Trump begins victimizing innocent people, we have to remain prepared to mobilize. Fascism gets tossed around lightly as an insult on the internet. This is the real thing, folks. We are Italy, 31 October, 1922. Bad things are about to happen.