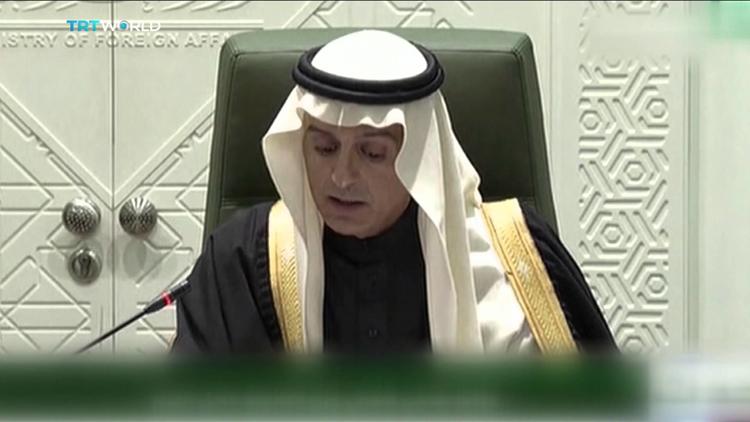 The Islamic republic of Iran starts 2017 in a strong regional position, much to the annoyance of its detractors. Iran has managed to secure reprieve from international sanctions, see its ally in Syria survive a most devastating threat, and grow its military influence in the region to become indispensable in the fight against the so-called Islamic State Group (Daesh in its Arabic acronym) – at least in Iraq. Regional events have put Iran in a position of a status quo power. This is a paradoxical twist as Iran is generally accused of seeking to export its model of government and destabilise its neighbours.

At the same time, Iran’s arch rival in the region, Saudi Arabia, appears flustered by its failure to contain Iran. Riyadh has been at loggerheads with Iran over its 2015 nuclear deal, the war in Yemen and the rebellion against Bashar al-Assad in Syria. None has gone its way.

The 2015 nuclear deal between Iran and P5+1 (five permanent members of the UN Security Council and Germany), negotiated under President Hassan Rouhani, seriously scaled back Iran’s nuclear program and brought it under an intrusive international inspection regime, paving the way for the removal of sanctions that had crippled Iran’s economy. The Saudis lobbied purposefully against the deal to no avail. The anti-deal agenda led Saudis to break a long standing taboo and hold formal talks with Israel to coordinate their response. While Riyadh might have considered this alignment an expedient geo-strategic tactic, the Saudi-Israeli coordination was a stark departure from Riyadh’s standing position of not holding diplomatic relations with Israel due to the latter’s continued occupation of Muslim lands.

On its southern border, Saudi Arabia made the unprecedented move to launch a military campaign against the Houthis in Yemen, which Riyadh accused of being sponsored by Iran. Saudi Arabia’s goal was to install a Saudi friendly government led by President Abdrabbuh Mansur Hadi. This was supposed to be a quick intervention, aided by a regional coalition. Nearly two years since the Saudi involvement in Yemen, that goal still remains out of reach.

The Saudi agenda in Syria has become even more marginalised, due largely to Washington’s vacillation and shifting priorities. In the early phase of the rebellion against Bashar al-Assad’s rule, the Saudi’s anti-Assad agenda was embraced by the United States, Turkey and many other regional powers. There was a consensus that Assad had to go and this was expected to help contain Iran’s reach into the Levant. But the rapid rise of Daesh (ISIS, ISIL) changed Washington’s calculations. The threat posed by Daesh to the neighbourhood as well as Western states was deemed more urgent than the continued rule of Assad. The shifting priorities in Washington, though they are more implied than explicitly articulated, has helped relieve pressure on Iran’s ally. Riyadh sees this as another US betrayal after the nuclear deal.

Now with the decisive Russian involvement in Syria, the embattled Syrian regime can see prospects of recovery, however costly it may be. Even Turkey has shifted its attention away from regime change in Syria as it focuses on the Kurds and its own internal security challenges. Amid this spaghetti of interests, Iran has managed to bolster its ties with Shi’a militia in Iraq and build them up into a formidable fighting force. Known as the Popular Mobilisation Units, the Shi’a militia have been instrumental in the battle for Mosul against Daesh.

The rise of Daesh has changed the regional and global dynamics and shifted priorities in favour of Iran. Tehran’s commitment to preserve the Assad regime and bolster the Iraqi government against internal challengers has turned it into a status quo power. This makes Tehran a potential partner for the United States (even under Donald Trump’s presidency), and embolden Iran in its reginal ambitions.