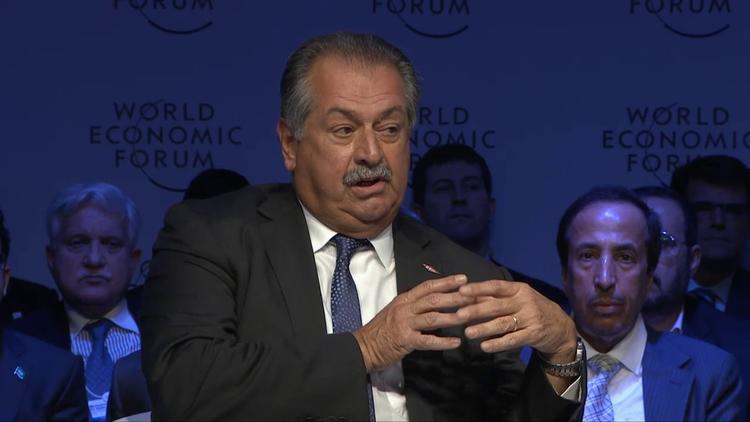 In 2017, Saudi Arabia will continue to pursue two key goals: to reduce its economy’s dependence on oil revenues and government spending; and to position the Kingdom as a regional hegemon that can meet any threat. The country’s transformation will be difficult, but it is necessary, not least for regional stability.

PRINCETON – In 2017, Saudi Arabia will continue to pursue the two key goals that King Salman set when he acceded to the throne in January 2015: to reduce the economy’s dependence on oil revenues and government spending; and to position the Kingdom as a regional hegemon that can meet any threat, especially from Iran.

Salman’s 31-year-old son, Deputy Crown Prince Mohammed bin Salman – who is also the defense minister and chairman of the Council for Economic and Development Affairs – is overseeing the country’s reforms. The prince is a charismatic and energetic figure, whose apparent commitment to meaningful reform has impressed the country’s youthful population (70% of Saudis are under 30), as well as many foreign observers. He has promised to make the government more accountable and transparent, and to deliver more economic opportunities for the Kingdom’s citizens.

But reform will be a Sisyphean struggle, because the state employs two-thirds of the population, and its decades-old entitlements system has created a culture of dependence. It will be exceedingly difficult to wean Saudis off of government handouts and benefits, and acclimate them to an economy in which the state is not the dominant player.

To achieve its objectives, the government will have to cut spending on health care, education, and energy and utilities subsidies; institute new forms of taxation, such as value-added, “sin,” and land taxes; and create a competitive environment for private-sector firms to create most future jobs. Thus, the ruling Al Saud family will have to re-invent the social contract with its subjects. And, judging by social media – the principal space where Saudis express themselves openly – the Kingdom’s people will be demanding more of a formal say in governance.

Bernard Haykel is a professor in the Near Eastern Studies Department, Princeton University.