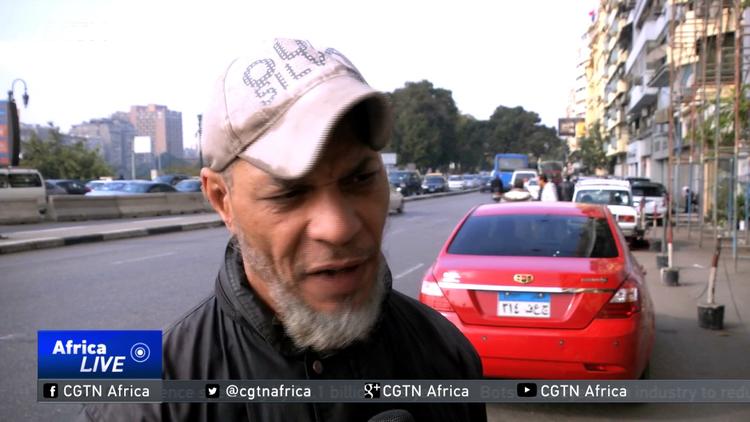 al-Diyar (The Lands) [Beirut] reports on what Egyptian officials allegedly leaked about the telephone conversation between Donald J. Trump and Egyptian president `Abdel Fattah al-Sisi. There is no way to certify the truth of this report. For all I know it is Egyptian propaganda, or Syrian propaganda. The newspaper is linked to the semi-fascist Syrian Socialist Nationalist Party. So buyer beware.

The leakers are alleged to have said that when Trump and al-Sisi discussed Syria, Trump expressed admiration for Syrian strong man Bashar al-Assad, saying that he is “a brave man” who endured steadfastly in the face of terrorism, but adding, “Circumstances don’t allow me to contact him directly.”

Trump said, according to these sources which al-Diyar maintains are in the Egyptian president’s office, that he would be in contact with Russian president Vladimir Putin to coordinate military operations in Syria against terrorism and and against Daesh [ISIS, ISIL] so as to wipe it out.

Al-Sisi is alleged to have contacted al-Assad after the call and to have conveyed Trump’s compliment about him being brave and unswerving, since al-Sisi suspected that Trump was speaking to al-Assad through him.

Trump is said to have promised his support in fighting terrorism to Egyptian leader Abdel Fattah al-Sisi, a former brigadier general who overthrew elected Muslim Brotherhood president Mohammed Morsi in 2013. He said that the US will be fighting terrorism in the Middle East.

Trump is alleged to have said that Washington will also be carrying out military operations against terrorism in Iraq and Syria in coordination with Russia.

Al-Sisi for his part has long since declared the Muslim Brotherhood a terrorist organization and has waged a concerted campaign to destroy the organization, which had won the 2011 parliamentary elections and the 2012 presidential elections in 2012 before being overthrown in 2013. The Muslim Brotherhood is the Sunni world’s religious Right, and typically agitates to move society away from secular principles and toward a more fundamentalist vision.

Trump is alleged to have said that the US will support the Iraqi army with air strikes and military aircraft to end terrorism in that country.

As I said, you’ll have to decide for yourself how plausible these details are. Given al-Diyar’s politics, it seems to me more likely that it has Syrian sources than Egyptian ones, so this may be al-Assad’s secret police passing on their impression of the Trump-Sisi exchange, perhaps based on what their Egyptian counterparts told them. But then it could also just be lies. But in that case it would tell us what sort of lies are circulating about Trump in the Middle East.