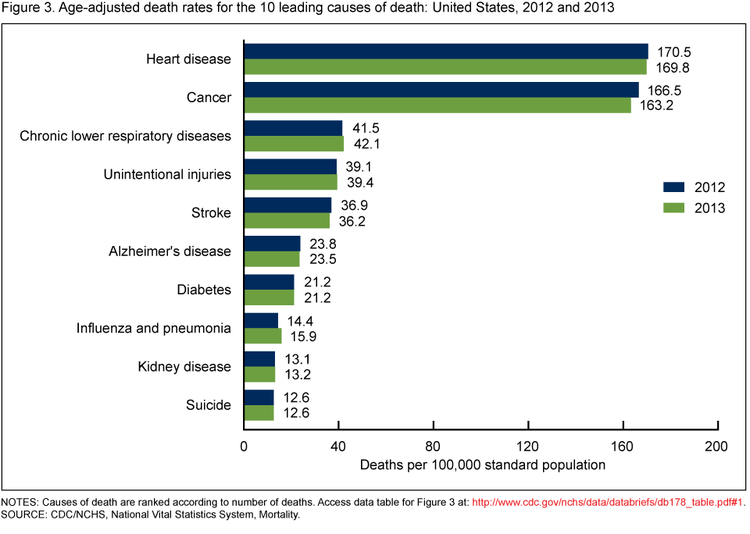 This bonkers idea comes from far right wing conspiracy sites who no doubt also complain that the Protocols of the Elders of Zion is unfairly neglected in school classes.

The real problems with terrorism reporting, of course, are quite different.

1. First of all, there is way too much of it. Terrorism as a daily matter in the United States is statistically unimportant, however much we mourn any victim of it and sympathize with their families. In recent years, Muslim terrorists have killed an average of 9 Americans a year on US soil. White supremacists of the sort Steve Bannon is trying to rehabilitate are responsible for far more deaths every year. But the fact is that with the exception of a black swan event like September 11, terrorism just isn’t a major source of death and destruction in the US, year after year.

2. The true costs of so-called counter-terrorism (a discipline that has signally failed to accomplish anything at all) typically go unreported. We’ve done way more damage to ourselves by spending all that money on fruitless Middle East wars and militarization of our domestic police, etc., than terrorists ever did to us. Maybe it is hard for the media to report opportunity costs.. That is, there are lots of American schools that could be better if we spent more money on education and less on so-called counter-terrorism. Between direct war costs, indirect costs, and health care for our very deserving veterans, the Bush wars cost us at least $6 trillion that we don’t have. Some advice on counter-terrorism: don’t go abroad looking for dragons to slay.

3. Hysteria about terrorism is a form of misdirection of the sort professional magicians perform. If you were really worried about things that kill large numbers of Americans every year, you’d cut down on smoking cigarettes and air pollution. Heart disease, cancer and respiratory diseases are the top three killers and together they polish off hundreds of thousands of Americans every year. Unintentional accidents (is there another kind?) come in fourth. Terrorism isn’t even on the list, it is so far down. About 17% of Americans still smoke. There are 242 million adults in the US, so that is over 40 million people. They are almost guaranteed to get lung cancer or have a heart attack, and take years off their lives. They are addicted to cigarettes because the blackguards in Congress let the cigarette companies actually spray extra nicotine on the tobacco leaves to make sure consumers get hooked. This is much worse than heroin dealers because heroin isn’t guaranteed to kill people, however bad its effects. And this is legal. That’s the real terrorism against Americans: cigarette companies.

And then a lot of respiratory problems and heart attacks come from smog. In some cities you are smoking a pack or two a day whether you want to or not. Smog is caused by burning coal, gas and oil– hydrocarbons. The same fuels are causing a rapid and potentially catastrophic warming of our globe. But if you don’t care about the latter, you should at least mind the lack of clean air. A rapid adoption of clean energy like wind and solar, and a move to electric vehicles, would save thousands of lives a year. 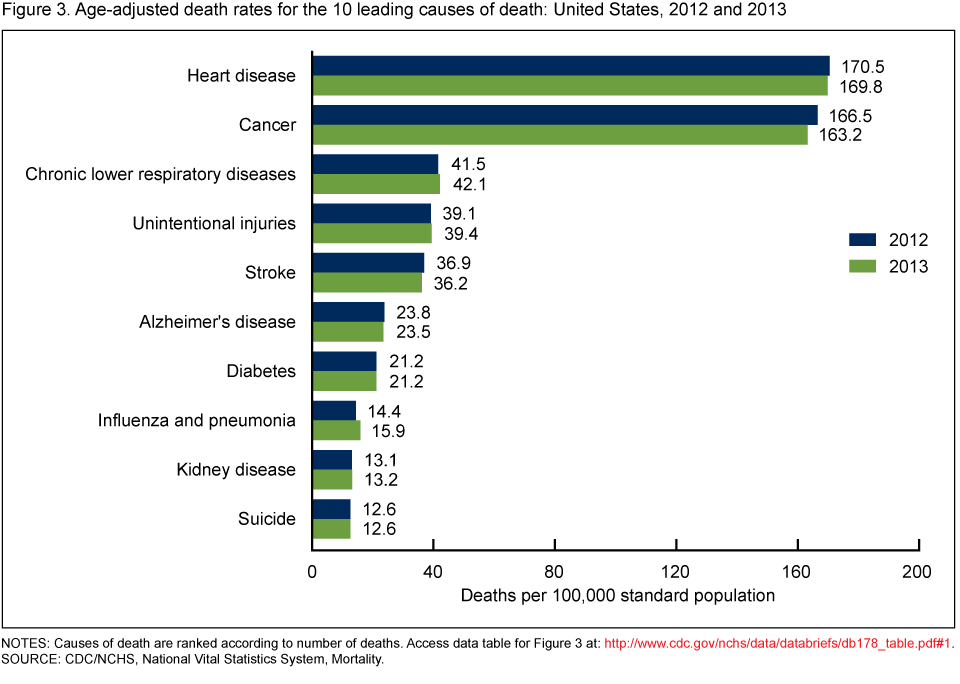 4. The terrorism that is actually not covered as much in many newsfeeds is terrorism in Muslim majority countries that have been targeted for destabilization by lunatic fringes among the fundamentalists and by lunatics like the people in the Bush-Cheney administration who fell upon Iraq for no discernible reason. When a bomb goes off in a European capital, we rightly sympathize and put a spotlight on it. But where is the love for people in Istanbul, Beirut, and Baghdad? The point, in any case, is that the major terrorism is perpetrated against Muslim publics in non-fundamentalist countries like Iraq by groups hoping to polarize people, drive them into extremism, and then take over. For the Breitbart alt-Neonazis to go all snowflake about Muslim terrorism in the US tells us about their own cowardice or malice, not about the real world.

5. Terrorism carried out by people of Muslim heritage is treated differently by the media than white terrorism (such as the mosque killings in Quebec).

6. Terrorism hysteria means that media are looking at the 3.2 million Muslim-Americans through a skewed lens. We’re not focusing on how many of them are physicians and nurses (about 3% of US physicians are Muslim). We’re not focusing on how many are artists, film makers, teachers, poets, novelists, scientists, actors. A full, rounded, human image of Muslim-Americans is seldom presented by US media.