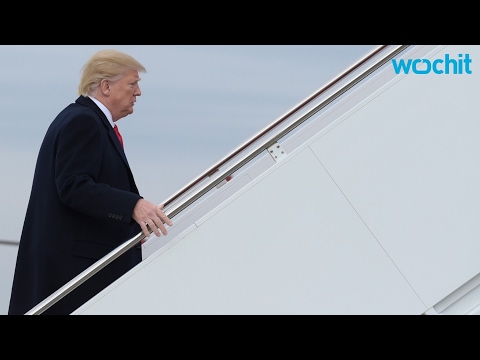 The illustrator is a Cuban immigrant  who put his views on Trump into a piece of art that is now on the cover of one of the world’s leading magazines.

The influential German news magazine Der Spiegel has released its Feb. 4 cover featuring a cartoon image of Donald Trump holding decapitated head of Lady Liberty, while the online version even offers an animated version, with the blood dripping from Lady Liberty’s severed head.

Titled "America First," it shows a knife-wielding Donald Trump holding the Statue of Liberty’s head. The cartoonist Edel Rodriguez, says that he drew the image to convey the message that ‘Trump was beheading American democracy,’ according to The Washington Post.

Rodriguez, who arrived to the United States as a refugee from Cuba in 1980, is the same illustrator who did the Time magazine’s famous "Meltdown" and "Total Meltdown" Trump covers last summer and fall that depicted Trump’s face melting.

Rodriguez was angered by Trump’s executive order temporarily banning entry to the U.S. for travelers from seven Muslim-majority countries and refugees from around the world, which was why he chose to portray him as the stereotype of an extremist jihadist fighter.

In December 2015, after Trump called for a “total and complete shutdown of Muslims entering the United States,” the New York Daily News pictured him beheading the Statue of Liberty.

The Statue of Liberty is seen as a symbol of the country’s immigrant tradition, and a testament to the millions who’ve come to the U.S. in search of a better life.

The ban and Trump’s general rhetoric against Muslims and immigrants has sparked huge international criticism from the U.N. chief and several countries, including Germany and many Muslim-majority nations.

Many have criticized the retroactive nature of the travel ban, arguing it affects many who have legally made their way into the United States.

Trump has yet to publicly comment on the cover as of Saturday morning. However, he did take to Twitter to defend his executive order after a federal judge blocked it nationwide.

"When a country is no longer able to say who can, and who cannot , come in & out, especially for reasons of safety & security – big trouble!" Trump wrote on Twitter.