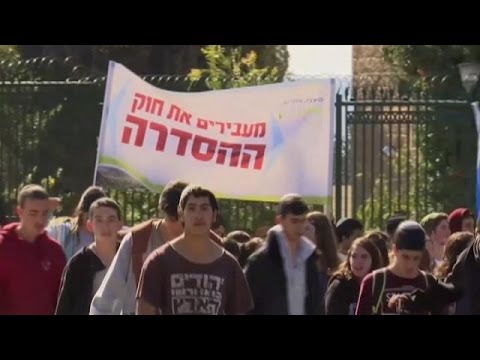 US president-elect Donald Trump made a $10,000 donation to the West Bank settlement of Beit El in 2003, Washington Post Newspaper revealed, Sunday.

The newspaper said that Trump’s gift was made in honor of his friend David Friedman, who went on to become his adviser and whom Trump, last week, nominated as the next US ambassador to Israel.

Al Ray reports that, according to a tax filing, the Donald J. Trump Foundation made the donation to the American Friends of Bet El Institutions — of which Friedman serves as president — a group that raises funds for Beit El’s seminary, a news organization affiliated with the settler movement, and other activities in the settlement.

Unlike President Barack Obama, who made Israeli settlement construction in the West Bank a fundamental issue of criticism throughout his presidency, Friedman said Trump would not “dictate to Israel where it can and cannot build” in the occupied West Bank.

Earlier this week, it was reported that the Trump team was already planning the relocation, including undertaking advance work on the project, after his campaign manager, Kellyanne Conway, said that it was “a very big priority for him”.