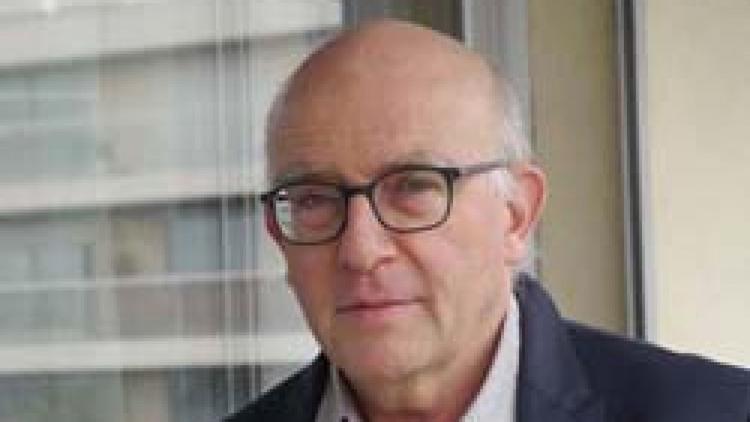 “My situation was nothing compared to some of the people I saw who couldn’t be defended as I was,” Rousso said on Twitter.

Henry Rousso, a French historian and a prominent scholar on the Holocaust, said he was detained for more than 10 hours by federal border agents at a Houston airport and was almost deported for being an “illegal” immigrant before his lawyers and an official at the school he was visiting intervened on his behalf.

“I have been detained 10 hours at Houston International Airport about to be deported. The officer who arrested me was ‘inexperienced’,” Henry Rousso wrote on Twitter Saturday.

Rousso has given dozens of speeches over the years at several prominent U.S. universities as well as the Holocaust Memorial Museum in Washington, D.C., and was a visiting professor at Texas A&M in 2007, according to his online profile.

“On the other side of the Atlantic, one now has to face complete arbitrariness and incompetence,” Rousso told the Huffington Post Sunday, adding that “the United States aren’t quite the United States anymore.”

He told the online outlet that he was interrogated by border officials after they were not satisfied by his tourist visa or the invitation from Texas A&M University. He was subjected to a formal questioning which included his taking an oath and giving fingerprints as well as a standard body search to which he objected.

There were “questions about my father, my mother, my family situation, with the same questions asked dozens of times: who employs me, where I live et cetera,” Rousso was quoted as saying in the Huffington Post article.

He was then told that his paperwork was not in order and that he would be put on a plane back to Paris 20 hours later. However, he was asked if he wanted to contact his embassy and he said yes.

He was able to get in touch with lawyers as well as the head of the university he was visiting who managed to convince the federal airport agents to let him enter the United States.

As they let him through, the police said that the official who stopped him was “inexperienced” and was unaware that activities connected to teaching and research could be carried out with an ordinary tourist visa.

“My situation was nothing compared to some of the people I saw who couldn’t be defended as I was,” Rousso said on Twitter, thanking the people who supported him. The Jewish-French scholar speculated that the officer was suspicious of him because he was born in Egypt.

The news comes just weeks after President Donald Trump’s travel ban on visitors from seven Muslim-majority countries — which did not include Egypt — was suspended by a federal judge following major protests against what many called a “Muslim ban.”