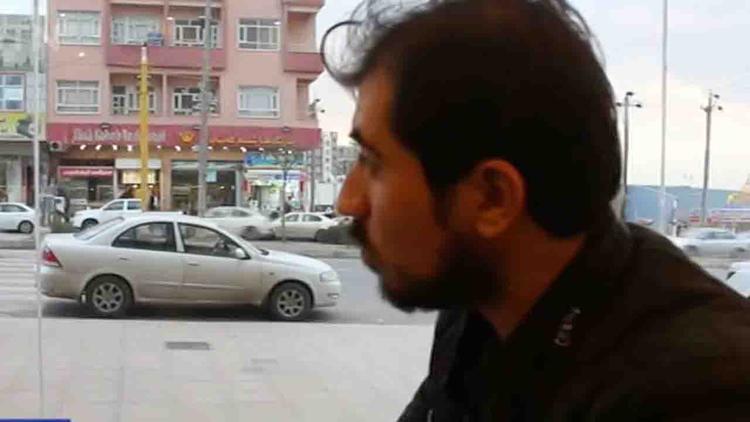 On January 30, 2017, the President issued an executive order suspending entry of people from seven countries for 90 days. This ban proclaimed that people coming from these nations “would be detrimental to the interests of the US.” The suspension was designed to “temporarily reduce investigative burdens on relevant agencies.” We are now trying to determine what information is needed to establish that those trying to come to US are “not a security or public-safety threat.”

Few analysts have considered whether it is very likely that some of the governmental bureaucracies of the seven countries can meet the burden being placed on them– or whether they were chosen precisely because they would be unable to. The US has an extensive and efficient vetting system already in place and does not actually need the help of Somalia.

Our security and intelligence agencies will determine a list of “information needed” from these countries in 30 days. The US will notify the foreign governments about this list, and those governments will provide this information for those wishing to travel “within 60 days of notification.” Governments who fail to comply will remain among the banned countries. In addition, the list of banned countries can be expanded as the Secretary of State or Homeland Security “may submit to the President the names of any additional countries recommended for similar treatment.”

This order suspends travel from seven countries until the administration is satisfied that it has adequate information (from those countries) regarding their citizens who wish to come to US. What is so special about these countries? Can they fulfill these additional requirements? What may happen if they cannot?

Somalia has been in a civil war since 2006, when US-backed Ethiopian military intervened to support the transitional federal government against the fundamentalist “Islamic Courts Union” regime, kicking off a long-term conflict. According to the Internal Displacement Monitoring Centre’s 2016 Global Report, more than 1.2 million people had to flee for their lives because of this civil war. That figure refers only to those displaced internally, who have not left Somalia. Statistics collected by the World Bank illustrate the relationship between the civil war and the growing number of refugees from Somalia seeking asylum elsewhere: in 2005, there were 390,000 Somalis seeking asylum; by 2014, that number had risen to over 1.1 million.

The experience of Somalia is reflective of larger global trends; the number of refugees fleeing wars, civil wars, and other violent threats has risen dramatically since 2005. The UNHCR’s 2016 report notes, “one in every 113 people globally is now either an asylum-seeker, internally displaced or a refugee.”

Sudan’s refugees almost doubled from 2009 to 2014 (670,000 refugees), along with a total of 3.2 million internally displaced by the end of 2015. Those figures do not include the lives lost or shattered during the 1983-2005 civil war in Sudan, which resulted in the 2011 creation of a new state, South Sudan. US Evangelical groups’ support for a Christian South Sudan state is a well-documented story. Today, Sudan proper is ruled by president Omar al-Bashir, for whom the International Criminal Court issued an arrest warrant in 2009.

Yemen, likewise, has seen nearly 200,000 people flee the country since spring of 2015. In addition, 2.18 million have been internally displaced in recent years. The reason? Civil war. Was US involved? Yes. The US and Saudi governments have been supporting the unpopular government of Abdrabbuh Mansour Hadi and, as journalist Safa Al Ahmad’s brilliant documentaries made for PBS Frontline reveal, the country has very little hope for future as the carnage continues.

Readers no doubt already know about US involvement in recent events in Iraq, Syria, and Libya, where millions of people have been displaced by war, civil war, and military occupation.

The situation is clear. With the exception of Iran, all of the countries named in the president’s executive order are among the nations with the world’s worst records of human suffering and displacement. And they all have dysfunctional governments. Somalia just elected Mohamed Abdullahi Mohamed, a US-Somali dual citizen, as their new president. Because of threats from Muslim fundamentalist opposition groups, only members of the parliament could vote and they had to do so in an aircraft hangar, considered the safest place to hold this election.

Is it realistic to expect these governments to report the required information we will require in in the next 90 days? Even if they could, how reliable would that information be? What will be the true consequence of this ban? To provide security for us or to create more misery for those suffering in those countries? Or perhaps to create jobs for independent contractors specializing in collecting the information required for US visa applications? We will see.

The suffering of the internally displaced is underrepresented in the media–even more than the “massacres” and terrorist attacks. If the courts uphold it, this “suspension,” will likely turn into a longer ban for these countries, and add to the agony of those who are trapped in war with abundant opportunity for exploitation by radical groups. The terrorist attacks in the US were not organized by citizens of these countries. This order will do little to make us safer. Lifting the ban will not make “the bad people very happy.” It will eliminate the agony of those who suffer.

M. Safa Saraçoğlu is Associate Professor in the Department of History at Bloomsburg University in Bloomsburg, PA