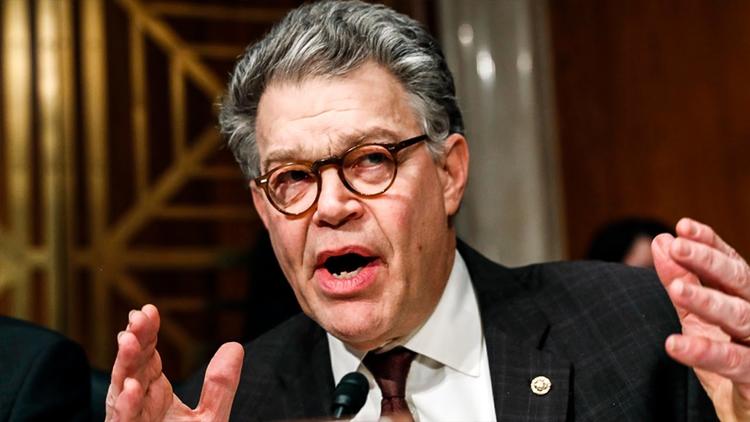 The legal activist group ACLU announced it has filed a motion to quash the warrant, which it argues violates free speech laws.

A local police department in the state of Washington has obtained a warrant to search private information about a Facebook group used to share information related to the Dakota Access pipeline and organize mobilizations and protests against the oil project, a move that legal activists say is an infringement on U.S. free speech laws.

The American Civil Liberties Union, ACLU, said Wednesday it had filed a motion to quash the warrant by the Whatcom County Sheriff’s Department to search the Washington-based Bellingham #NoDAPL Coalition Facebook page, which has more than 1,000 members.

“The warrant at issue here is deeply problematic and runs afoul of constitutional protections. Political speech and the freedom to engage in political activity without being subjected to undue government scrutiny are at the heart of the First Amendment,” La Rond Baker, staff attorney at the ACLU of Washington, said in a statement by the organization.

The warrant not only seeks private information about the group itself but also looks to collect information about certain members and users who interacted with the group between Feb. 4 to Feb. 15 of this year, a time when protests took place in the country against President Donald Trump’s revival of the Dakota Access pipeline.

“Further, the Fourth Amendment prohibits the government from performing broad fishing expeditions into private affairs. And seizing information from Facebook accounts simply because they are associated with protests of the government violates these core constitutional principles,” Baker added.

Facebook contacted the administrators of the group last Thursday to inform of the warrant, which seeks to obtain sensitive information about users such as “messages, photos, videos, wall posts and location information,” ACLU said in its motion citing the warrant.

“The ACLU challenges this warrant as an unlawful intrusion on all of these rights and asserts that upholding such a warrant would have a chilling effect on protected speech,” read the legal group’s statement.

Just a week into his administration Trump issued an executive order reviving the Dakota Access pipeline, following through on his campaign promise to do so after the Obama administration suspended the project and called for rerouting after months of Native American protests.

Standing Rock Sioux Tribe water protectors and their allies argue that the pipeline is being built on sacred land and could damage their water sources.

The action against the US$3.8-billion pipeline had attracted more than 300 Native American tribes from across the United States in a show of unity and force that has been called “historic.”

After the revival of the project, the tribe kicked off a divestment campaign calling on cities to divest from banks and financial institutions investing in the pipeline.

So far four major U.S. cities have cut ties with Wells Fargo, one of the main banks lending money to the company behind the Dakota Access pipeline, while the mayor of New York warned that his city would divest from the bank if they do not cut ties with the pipeline.