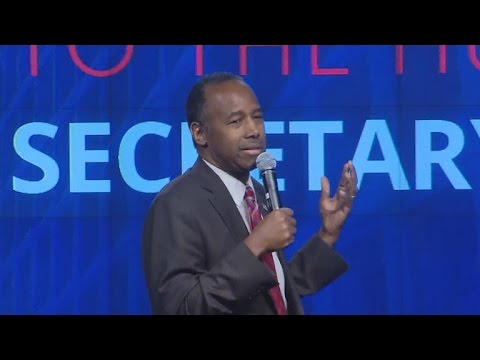 “Housing and Urban Development Secretary Dr. Ben Carson is facing backlash after referring to slaves as immigrants. CBSN’s Vlad Duthiers has the story on what exactly Carson said.”