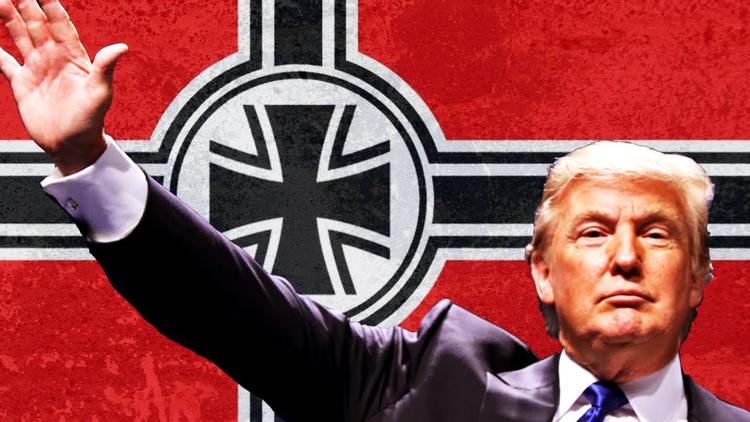 “I have ordered the Department of Homeland Security to create an office to serve American Victims,” Trump said, eliciting gasps. “The office is called VOICE—Victims Of Immigration Crime Engagement. We are providing a voice to those who have been ignored by our media, and silenced by special interests.”

The dismay wasn’t limited to those in the chamber; outrage—and fear—rang out online, as well.

ThinkProgress reported last week that Department of Homeland Security (DHS) Secretary John Kelly signed off on the creation of the new office in a memo entitled “Enforcement of the Immigration Laws to Serve the National Interest.”

“I am establishing the Victims of Immigration Crime Engagement (VOICE) Office within the Office of the Director of ICE, which will create a programmatic liaison between ICE and the known victims of crimes committed by removable aliens,” Kelly wrote. “To that end, I direct the Director of ICE to immediately reallocate any and all resources that are currently used to advocate on behalf of illegal aliens to the new VOICE Office, and to immediately terminate the provision of such outreach or advocacy services to illegal aliens.”

Writing at The Atlantic on Wednesday, Peter Beinart noted that statistics on immigrant crime don’t support Trump’s actions. “As far as researchers can tell, unauthorized immigrants commit crimes [pdf] at a lower rate than the American population at large,” he reported.

“If, however, Trump’s goal is stigmatizing a vulnerable class of people,” he continued, “then publicizing their crimes—and their crimes alone—makes sense. It’s been a tactic bigots have used more than a century.”

Further underscoring the administration’s xenophobic campaign (despite claims that he struck a “softer tone” during the Joint Address), Trump invited families of people killed by undocumented immigrants as his personal guests to Tuesday night’s speech. Sen. Bernie Sanders (I-Vt.) said that by doing so, Trump was “stirring up fear and hatred against immigrants and trying to divide our nation.”

“Trump, any murder is a tragedy,” Sanders wrote in a Facebook post ahead of the speech. “Don’t use these tragedies to stir up divisions by race and nationality.”