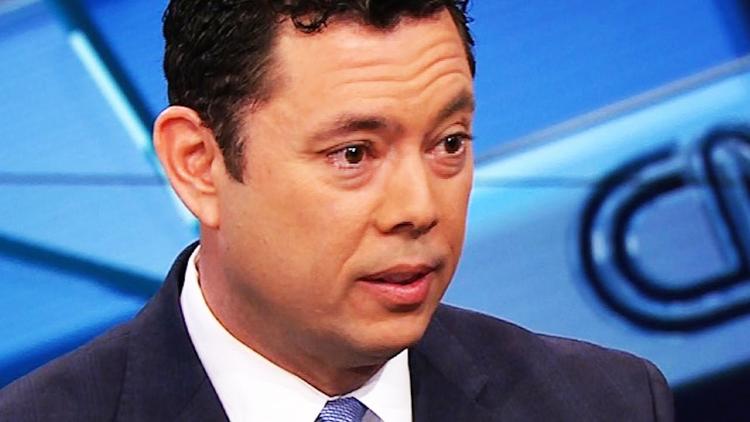 TYT metadata: “Poor people don’t fund Jason Chaffetz’s campaigns, so they can take a long walk off a short pier. Cenk Uygur, host of The Young Turks, breaks it down. . .

But the Republican chairman of the House Oversight and Government Reform Committee said Tuesday that Americans who might struggle to afford insurance under the GOP plan simply need to make the choice to “invest in health care.”

“Americans have choices, and they’ve got to make a choice,” Chaffetz said Tuesday on CNN. “So rather than getting that new iPhone that they just love and want to go spend hundreds of dollars on that, maybe they should invest in their own health care. They’ve got to make those decisions themselves.”

Having to choose between a smartphone and health care coverage is a scenario Chaffetz likely can’t relate to. With a net worth of at least $320,000 in 2014, he makes less than many of his colleagues in Congress and was only the 301st wealthiest lawmaker based on financial disclosures that year. But he still lives well above the median income in America (about $56,500 in 2015) and enjoys comprehensive health care benefits afforded to members of Congress.

The Young Turks: “Republicans To The Poor: iPhones Or Healthcare”