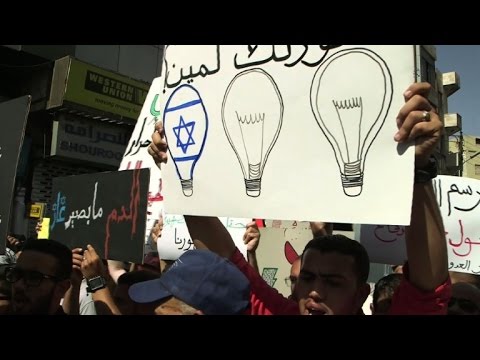 Israel’s occupation of Palestinian territory does not only exist above ground. Since 1967, Israel has systematically colonized Palestinian natural resources and, in the field of hydrocarbons, has prevented Palestinians from accessing their own oil and gas reserves. Such restrictions have ensured the continued dependence of Palestinians on Israel for their energy needs. The Palestinians’ own efforts to develop their energy sector fail to challenge Israel’s overarching hegemony over Palestinian resources. Rather, they pursue growth and state building within the reality of the occupation, further reinforcing — even if inadvertently — the asymmetric balance between occupied and occupier.

This is an edited version of a policy brief authored by Al-Shabaka Policy Fellow Tareq Baconi. Read an unabridged version here.