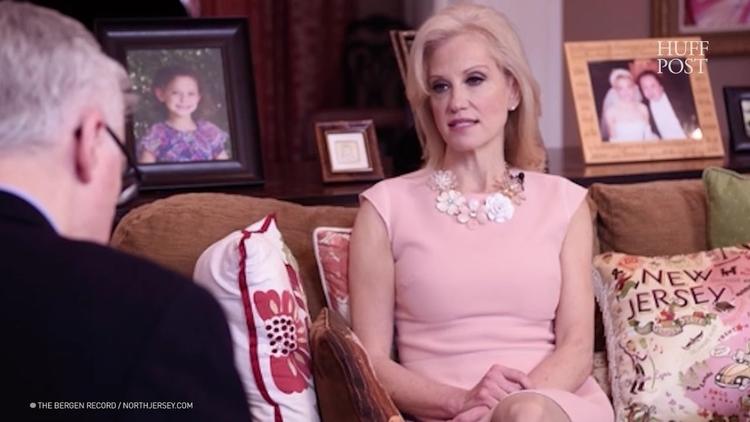 “Kellyanne Conway is backtracking on her claims that the alleged wiretapping of Trump Tower by President Obama may have been more widespread than first thought. Her reversal comes just one day after she suggested “microwaves that turn into cameras” could have been used as a method of surveillance.”

Huffington Post: Kellyanne Conway Said Microwaves Can Be Used To Spy On People