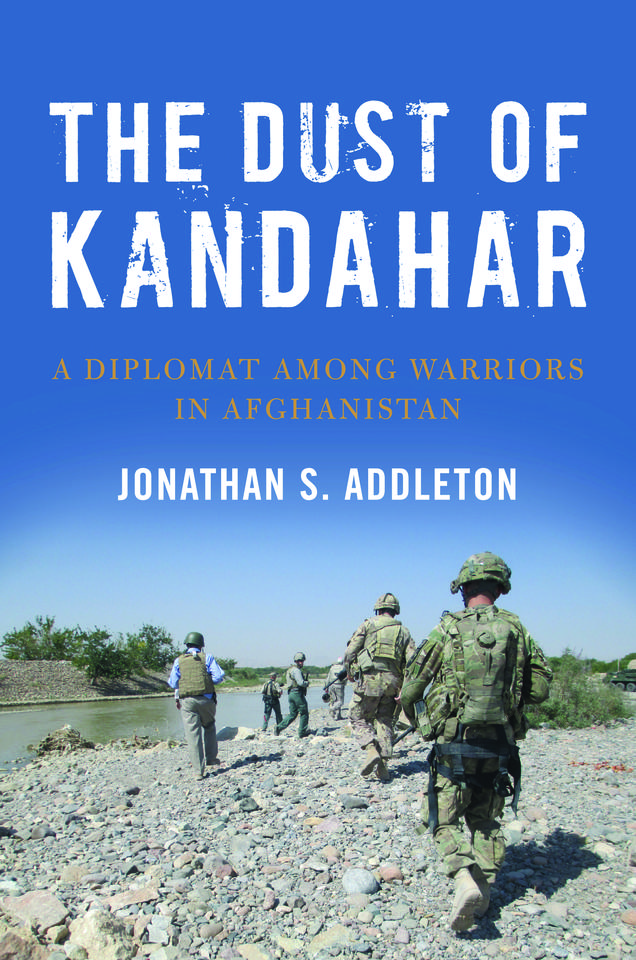 I’m sorry. It is hard to believe that it was almost four years ago that we walked together along a dusty Zabul road in southern Afghanistan.

I was a few yards ahead of you when we heard the first of two explosions, one involving an IED hidden in a pile of wooden pallets, the other lodged in a vehicle driven by a suicide bomber.

You were killed that morning along with three soldiers, Corporal Robles-Santa who grew up in Puerto Rico, Sergeant Santos whose parents came from the Philippines and Staff Sergeant Ward who called the southern United States home.

One account says you sought to shield Anne Smedinghoff, another Foreign Service Officer who was only twenty-six years old, from the blast. She was taken by helicopter to Forward Operating Base Apache and died there despite the best efforts of the trauma unit to save her. 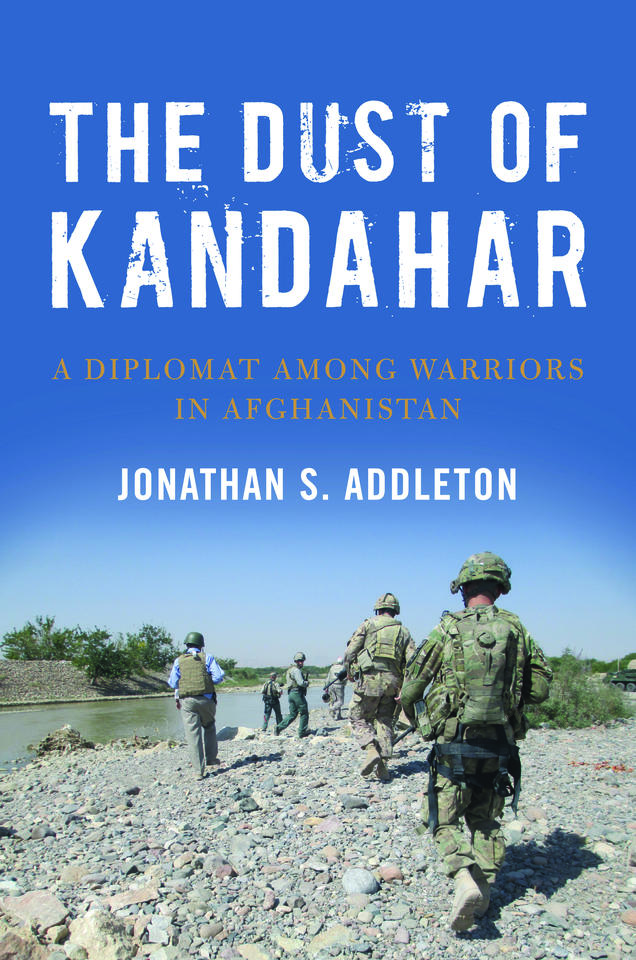 The Dust of Kandahar: A Diplomat among Warriors in Afghanistan

The next day I accompanied the five flag-draped remains back to the United States. The Third Infantry Division band at Kandahr Air Field played “Amazing Grace” as we departed. The band at Bagram where we stopped briefly played “Abide with Me”. The traffic controller in Baltimore cleared our flight for landing with these words: “American heroes coming home”.

Your family was not there to meet you. Instead, someone from the firm that hired you was waiting on our arrival at Dover. He later told me that he participated in several such ceremonies involving military interpreters from Iraq or Afghanistan each year, including yours.

We had talked on the tarmac at Kandahar airport at the start of that long day, while waiting for our helicopter to Zabul. As an Afghan-American, you mentioned that you were supporting several nieces and nephews living in places stretching from New York to New Zealand.

We briefly discussed the reasons why people migrate. I mentioned that migrants usually make the decision for their children, not themselves. Moving to another country permanently is never easy and often involves sacrifice.

We became close during the several months that we worked together. I remember especially our trip to the Arghandab northwest of Kandahar several weeks earlier. We talked to four different Afghan mullahs, asking each one in turn what they meant when they started a prayer with the well-known words: “In the name of God, the merciful and compassionate”?

What is the definition of “mercy”, I asked, as you translated; what does the word “compassion” really mean?

We should have had more time together. There was so much more that you wanted to do, both in Afghanistan and in the United States.

As a recent migrant to the United States, you would have had a hard time understanding the political discussion and court battles now underway.

Yes, you would have acknowledged the need for migration policies that include vetting. But a meat cleaver approach judging every would-be migrant or refugee from certain countries as a potential or actual terrorist would not have fit easily within your view of the diverse and tolerant America that had impressed you, both in the United States and in your encounters with American soldiers in Afghanistan.

One of your Afghan friends had quit his job as translator not long before you were killed, deeming Afghanistan too dangerous. But you stayed on and together we travelled across southern Afghanistan together.

A day doesn’t go by when I don’t think about Afghanistan, both before and after the day you made the ultimate sacrifice in Zabul.

I often remember our time together. And every time I think about it, I recall the words of that anonymous air traffic controller in Baltimore as we prepared to land at Dover Air Force Base on April 8, 2013, two days after you were killed: “American heroes coming home”.

Jonathan S. Addleton retired from the United States Foreign Service on January 20, 2017 after a 32-year career during which he served as United States Ambassador to Mongolia; Senior Civilian Representative to southern Afghanistan based in Kandahar; and USAID Mission Director in India, Pakistan and Central Asia. His most recent book is titled “The Dust of Kandahar: A Diplomat Among Warriors in Afghanistan”. He is currently a visiting professor at Mercer University in Macon, GA. For more details, see www.dustofkandahar.com