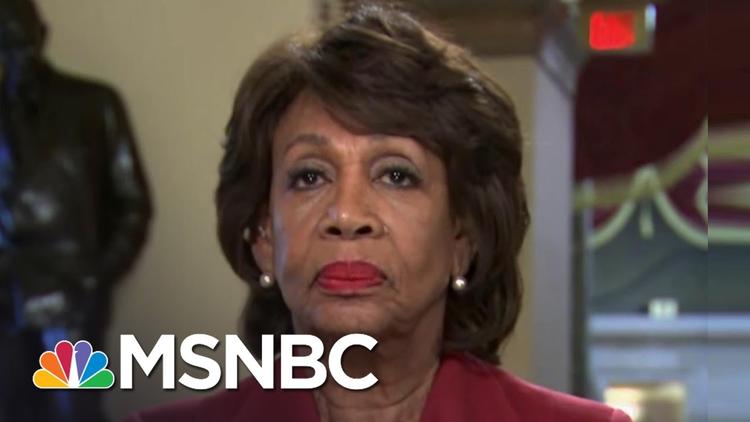 Prominent Democrats called for the resignation of U.S. Attorney General Jeff Sessions after it emerged late Wednesday that he met with the Russian ambassador during the 2016 election campaign, in direct contradiction to his sworn testimony during his Senate confirmation hearing.

Late on Wednesday the Washington Post reported that in September 2016, during the widespread controversy about alleged Russian interference in the U.S. presidential election, then-Senator Sessions — a prominent campaign advisor to then candidate Donald Trump — met privately in his senate office with Russian Ambassador to the U.S. Sergey Kislyak.

During the confirmation hearing for Sessions’ appointment as U.S. Attorney General, Senator Al Franken asked Sessions what he would do as attorney general if “anyone affiliated with the Trump campaign communicated with the Russian government” during the course of the campaign.

Sessions responded, “I have been called a surrogate at a time or two in that campaign and I did not have communications with the Russians.”

In response to the perjury allegation, a spokesperson for Sessions denied that his answer was misleading.

“He was asked during the hearing about communications between Russia and the Trump campaign, not about meetings he took as a senator and a member of the Armed Services Committee,” Sarah Flores told the Post on Wednesday. “There was absolutely nothing misleading about his answer,” she added.

However, calls quickly grew for Sessions’ resignation, with prominent Democrats Elizabeth Warren and Nancy Pelosi, among others, accusing him of perjury.

“Jeff Sessions lied under oath during his confirmation hearing before the senate. Sessions is not fit to serve as the top law enforcement officer of our country and must resign,” said Pelosi in an official statement issued Wednesday.

The calls for Sessions’ resignation come after former Trump National Security Advisory Michael Flynn was forced to resign just two weeks ago over revelations that he had lied about conversations with Russian officials during both the election campaign and the transition period.

With the news quickly trending on Twitter, many more called for Sessions to recuse himself from overseeing the current Justice Department investigation into alleged Russian interference in the 2016 elections and potential Trump administration conflicts of interest.

Sessions’ appointment at attorney general was widely condemned given his long history of racist comments and efforts to roll back voting rights legislation.