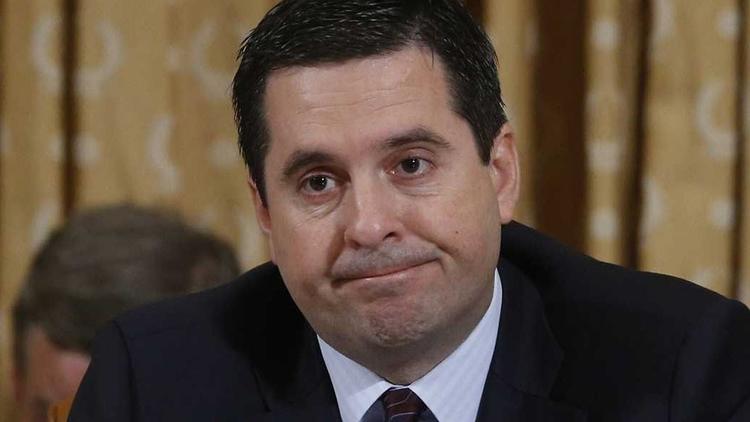 Ever since the November election, Democrats have been looking for a reason to take down President Trump and vindicate Clinton’s loss. Refusing to acknowledge how flawed the candidate and campaign were, the focus has been on the allegation of the “Russians Hacking the Election.” With the FBI’s announcement of investigating the President and his campaign staff’s connections to Russia, the calls have become even more bold. Many Democrats are supporting Michael Moore’s call to shut down government activity.

“The Democratic Party needs to declare a National Emergency. For the first time in our history, the President of the United States and his staff are under investigation for espionage. This announcement, by the head of the Trump-friendly FBI, is a shock to our democracy. The Democratic leadership in the House and Senate needs to bring a halt to all business being done in the name of this potential felony suspect, Donald J. Trump. No bill he supports, no Supreme Court nominee he has named, can be decided while he is under a criminal investigation. His presidency has no legitimacy until the FBI – and an independent investigative committee — discovers the truth. Fellow citizens, demand the Democrats cease all business. ‘The American people have a right to know if their President is a crook.’ – Richard Nixon”

So rather than focus on filibustering horrible bills and unqualified nominees, as the Democrats have finally announced they will do with Neil Gorsuch, they would rather set a horrible precedent. The thesis is a mere allegation of wrongdoing justifies effectively shutting down a government. Yet do Michael Moore and Democrats believe the Republicans would not make or even fabricate allegations and use the same tool going forward? This precedent is especially questionable considering how much the Democrats complained about the Republicans not working with President Obama for eight years.

Furthermore, the Democrats are not learning the lesson of setting precedents. Consider for example, that while Obama was bombing 7 Muslim countries without a single declaration of war, Trump has now turned Obama’s campaigns into overdrive.

Moving to the investigation, we still have not seen any evidence of wrongdoing. We have only seen repeated allegations on the mainstream media. So to suggest shutting down the government on allegations alone is essentially adopting the principle guilty in the media until proven innocent.

The supporters of the Trump investigation are forgetting this FBI is still essentially the same political organization that was created by J. Edgar Hoover. Have we forgotten so quickly how the FBI’s COINTELPRO worked to crush dissent? Today, the FBI spends tens of millions of dollars on identifying POTENTIAL terrorist suspects, giving them a plot to execute and the resources to do so, and then arresting them to show they are stopping terrorists.

Last, let’s not forget that while the FBI investigates Trump and his campaign’s allegedly illegal ties to Russia, for connections and business dealings in and of themselves are not by definition illegal, the FBI has done nothing to investigate the Bush Administration’s War Crime of starting a war of aggression against Iraq when all of the reasons for the invasion were fabricated.

So why are all these Democrats cheering on the deep state?