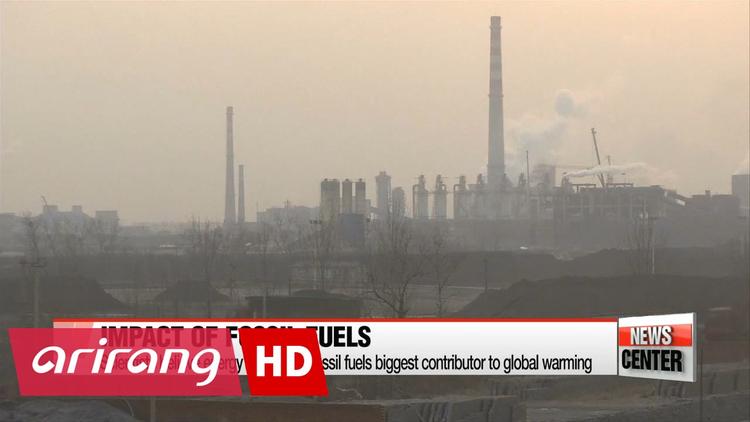 Donald Trump has said many foolish things, but his pledge to bring back coal takes the cake.

Coal is the dirtiest source of energy. Not only does it produce enormous amounts of carbon dioxide when burned, but releases other toxins as well, including mercury. Mercury is a nerve poison that can cause paralysis and insanity if the exposure is sufficiently robust. Recent studies suggest that the epidemic of Alzheimers is related to breathing polluted air, and no air is more polluted than that near coal plants. The long term harm of the CO2, however, is the big problem– continuing to burn coal at our present rate will likely put up the average global temperature by 10 degrees F., which will melt all surface ice, cause the loss (over a long period of time) of one-third of the earth’s dry land, and produce highly destructive mega-storms.

Make no mistake. Trump’s policies favoring fossil fuels will do enormous damage to our world. But he won’t be able to wreak as much pure havoc as he would like. And bringing back coal in a big way is probably impossible.

Look at China, the world’s biggest carbon polluter. The Chinese government, unlike Trump, believes in science and is sufficiently sensitive to public opinion that it wants to cut way back on coal. And it is doing so. Even though China’s over-all energy use rose about 1.5% in 2016, it cut coal consumption by nearly 5%! And this is the third year in a row that coal use has dropped. What’s more, production of coal fell 9%. In 2015, renewables had accounted for 18% of China’s energy, but that rose to 19.7% just about a fifth, in 2016. That is, likely a significant portion of reduced coal use was made up for by increased solar and wind.

If China cuts way back on coal, it will have a negative effect on the world market for the commodity, one that Trump’s mere bloviating cannot overcome.

It isn’t just China. By 2024, only 7 years from now, India expects never again to put in a new coal plant. Thereafter, all new power plants will be fueled by renewables. And by 2050 India could be coal free.

Coal is in a death spiral, and the faster it is actually dead, the better. In the US, the number of jobs in the coal electric generation sector fell by 24%. That sector now employs only 86,000 or so people, including 57,000 or so miners. In contrast, there were 370,000 people working in solar electricity generation in 2016, a 25% increase over the previous year. There are another 100,000 or so jobs in wind energy, and that sector is expected to double in jobs by 2024. I’m not unsympathetic to coal workers, but with what we now know, they are like asbestos workers. You wouldn’t want that stuff in your house just so the industry could employ a few thousand workers. And by the way, there were 60,000 people employed in video stores in 2006 and all those jobs are gone because of streaming over the internet, and no one even mentions it. Coal workers deserve retraining for other jobs, but don’t let the coal companies fetishize coal jobs, with their black lung and continent-sinking.

The biggest coal power plant in the American West is closing early, purely for economic reasons.

And, no, carbon capture and storage is a very bad idea. Carbon can escape, as it has from natural underground pockets, and kill large numbers of people by smothering them.