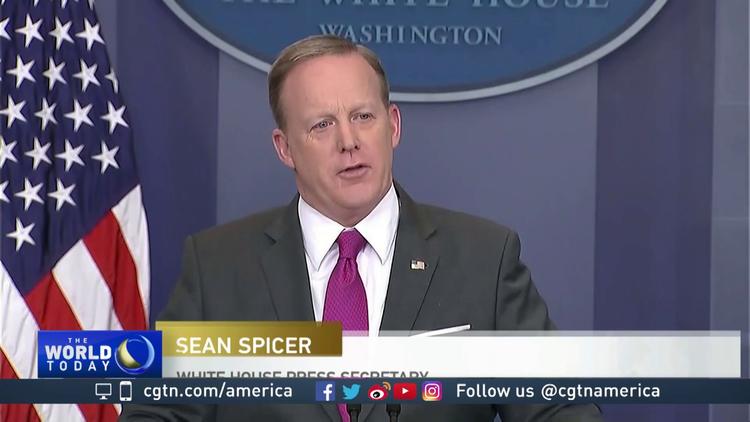 The US had about 500 troops embedded with the People’s Protection Units (Kurdish acronym YPG) until this week, when another 400 were deployed, along with heavy artillery. It is rumored in the Arabic press that yet more troops, perhaps as many as 2000, will soon be deployed to Syria.

Why is the Trump administration doubling down on US military involvement with Syria?

As the Mosul campaign in neighboring Iraq proceeds apace, Daesh (ISIS, ISIL) fighters are fleeing to Raqqa and other areas in Syria, from which they could regroup to fend off the US-backed coalition. Iraqi prime minister Haydar al-Abadi is promising hot pursuit, with the Iraqi military and Air Force hitting Daesh on the Syrian side of the border (they assert that Syrian strong man Bashar al-Assad has given them permission for these cross-border incursions.

At the same time, there is a dispute on the Syrian side about which forces will be taking al-Raqqa, the capital of the collapsing Daesh “caliphate.” Turkey would like it to be its own proteges, Arab militias with a tilt toward Muslim fundamentalism. The Obama Pentagon under Ash Carter had developed a plan to back the leftist Kurdish militia, the YPG along with a few of its Arab allies, in taking Raqqa.

That plan still appears to be the Pentagon favorite, but it has gotten enormous pressure from Turkey not to follow through. Turkey views the YPG as a terrorist organization tightly linked to the Kurdistan Workers Party (PKK), and worries that if it secedes from Syria that act will encourage separatism among Turkish Kurds.

My guess is that Trump is sending a Marines artillery unit so as to bring heavy weaponry to the battlefield against Daesh. Having the Americans handle this weaponry avoids a raging back and forth with Turkey about the propriety of giving heavy weapons to the Kurdistan militias or YPG.

If so, this deployment is political more than it is military. US commanders are talking about staying in the region after Daesh is defeated to pacify it.

These are a whole series of Very Bad Ideas. If any number of US troops are killed, that could been seen as requiring US reprisals and a troop escalation.

US Marines shouldn’t be put in harm’s way in an attempt to make Turkey less angry. The Kurds already have much of al-Raqqa province and if they take the city from Daesh, it won’t make them more or less militant about separatism. Turkey has lost the Syrian war to Russia and Iran, and might as well suck it up.