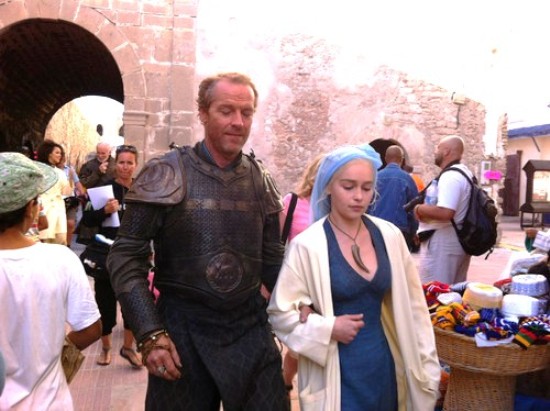 The US public may have to march today for our government to recognize the dangers of climate change. But in the rest of the world many governments are placing a large wager on clean solar energy.

The largest concentrated solar plant in the world is not in the United States, which once upon a time was at the vanguard of new science and technology. It is in Morocco, a coming green energy giant in Africa.

And it is out on the edge of the Sahara Desert at a largely Amazigh town called Ouarzazate. Ouarzazate retains some of its medieval architecture and is a favorite in Hollywood. It is where Khaleesi (Emilia Clarke) of The Game of Thrones has been hanging out lately.

But if old city walls and a fortress attract the interest of High Fantasy directors, the city has now become world famous as a generator of solar power. It only took 2 1/2 years for the first big solar farm to come on line. 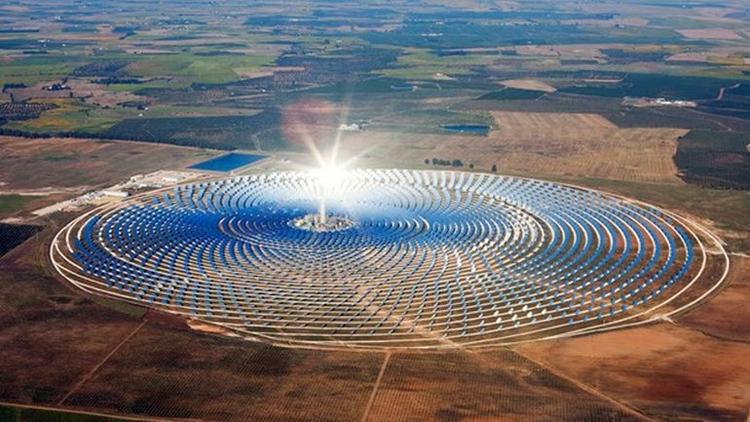 Morocco is planning to get 2 gigawatts of electricity from solar by 2020, and its total goal is 6 new gigawatts from green sources (another two from wind and two from new hydro). It hopes to get to 40% of its electricity generated by renewables in only 3 years! It is among the more ambitious projects in the world, but Morocco is pulling it off like clockwork. The country has almost no hyrdocarbons so that the alternative to free fuel from the sun and wind is to import expensive coal or natural gas at high prices.

Japan has dragged its feet on solar and wind, in part because of the fascination of its power elite with nuclear power and imported hydrocarbons like natural gas. But even there, Pacifico is building a 257 megawatt solar facility, and has more such plans elsewhere in Japan. New solar can increasingly be had for prices lower than coal, making it the environmental alternative energy.

But the really big solar projects are in China and India. India could see as much as 10 gigawatts of new solar in 2017 alone. That is a 130% increase!

China’s solar electricity generation capacity doubled in 2016. I don’t think it can be overestimated how huge that is. And it is only the beginning.