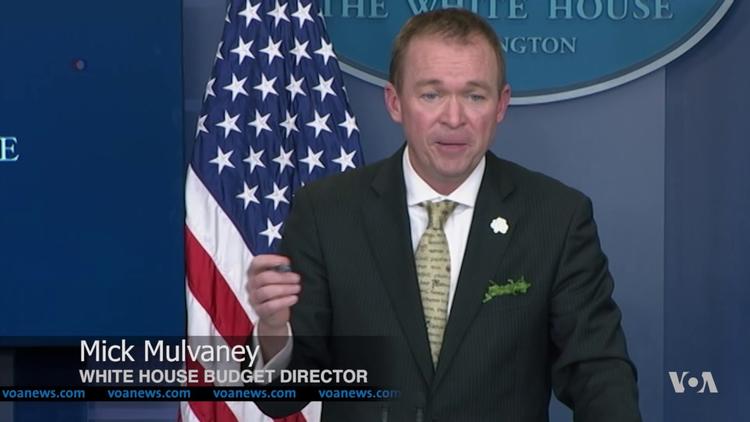 The People’s Climate March on Saturday will protest the Trump administration’s pro-Climate Change policies of increasing US carbon dioxide and methane emissions.

Just how bad will it be?

The US put out 5.17 billion metric tons of CO2 in 2016, down a mere 1.7% from the previous year. Much of the slight reduction in greenhouse gas emissions the US has achieved has been through the closing of dirty coal plants (coal is the worst). If we could close all remaining 600 or so coal plants and turn instead to wind or solar for the electricity, that would have a major impact on emissions.

But guess who wants to try to float the otherwise failing coal industry?

David Bailey and David Bookbinder estimate that Obama could have gotten emissions down by 17% with his policies staying in place– about half what the US pledged at Paris.

If Trump follows through with his current plans and doesn’t add to them, the US emissions might still get to 10% below 2005 levels by 2025. Even Trump probably can’t stop Iowa and Texas from producing ever more wind energy, and he probably can’t stop a raft of coal plant closures already planned.

The problem is that he can do plenty of damage.

Climate scientist James Hansen estimated that our rate of emissions in 2013 was like setting off 400,000 small atomic bombs in the atmosphere every day of the year.

The United States, with 5% of the world’s population is responsible for about 15% of global emissions, or 60,000 atomic bombs a day worth of increased heat in the atmosphere.

Some estimates are that Trump will put out a billion more mt tons a year of this deadly poison gas than would have otherwise been the case.

Remember that emissions are cumulative. So if you warm up the atmosphere by that much this year, and then again next, you are doubling the effect.

Sometimes pundits talk about emissions being “flat” if they are the same as last year. No, no, no! That’s not “flat.” If you were trying to lose weight and put on 25 pounds this year instead, that would be bad. But if you put on another 25 pounds on top of that next year, that wouldn’t be flat at all, and neither would you.

We’re putting up that 5.17 bn metric tons of gas every year in this country. That’s a mountain of greenhouse gases. It isn’t ‘flat.”

And under Trump the emissions will rise, and so will the damage to future generations.