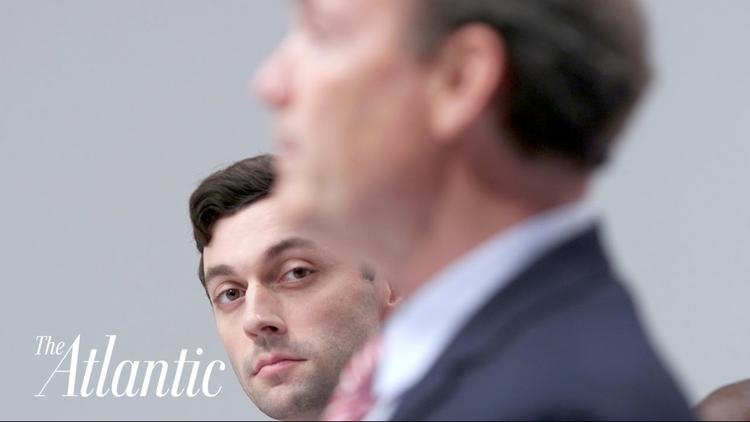 “Georgia’s sixth congressional district is a Republican stronghold—a Democrat hasn’t won in nearly 40 years. Jon Ossoff, a 30-year-old documentary filmmaker and former congressional aide, is trying to change that. Backed by anti-Trump forces across the country, Ossoff has raised a striking 8.3 million dollars and has a chance of winning Georgia’s special election on April 18, 2017. In this Atlantic documentary, we go inside Ossoff’s campaign. The left is the energized and working hard for an Ossoff victory, but so are those who see the candidate as inexperienced, overly groomed, and out of touch.”

The Atlantic: “Can the Left Rebuild in the Deep South?”