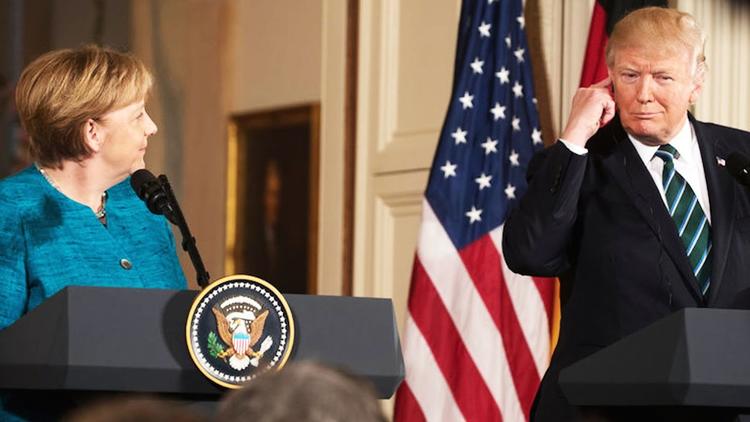 “Trump has been bragging about what great chemistry he has with German Chancellor Angela Merkel. Cenk Uygur, host of The Young Turks, breaks it down.

“On the eleventh refusal, Trump finally got the message, ‘Oh, we’ll do a deal with Europe then,’” the official added.”

The Young Turks: “Merkel Had To Explain EU Trade To Trump ELEVEN TIMES”