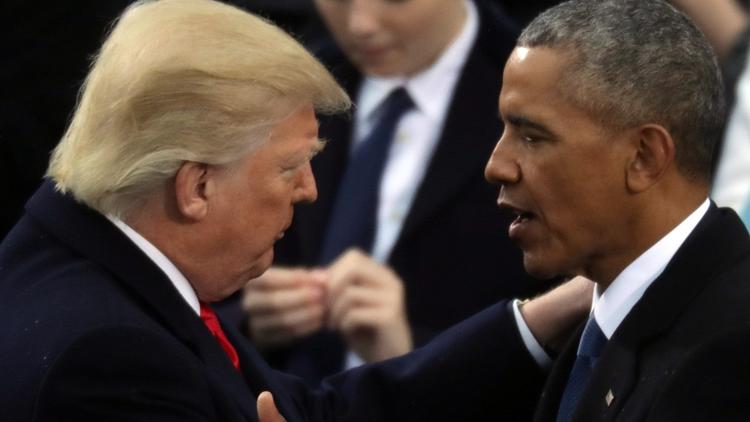 “Former President Barack Obama hailed the political resilience of his signature health care law at a private event Thursday, pointing out that Obamacare is now more popular than his successor trying to repeal it: President Donald Trump. As Republicans in Washington sputtered again this week in their efforts to undo the law, Obama noted to an audience in midtown Manhattan that “the Affordable Care Act has never been more popular — and it’s more popular than the current president.”