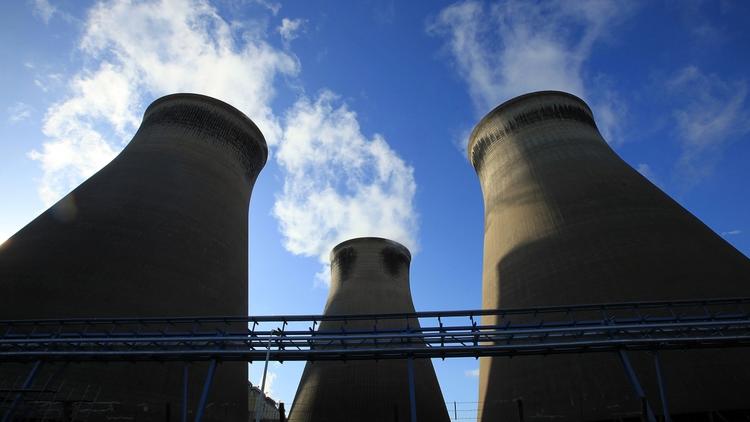 The Tree notes that anyway there soon won’t be any growth in consumer demand for coal and oil:

“A boom in electric vehicle and solar energy deployment driven by falling costs will halt growth in oil and coal demand from 2020, according to new analysis from Carbon Tracker and the Grantham Institute. Electric vehicles could make up a third of the world’s road transport market by 2035 and solar PV alone could supply nearly a quarter of global power generation by 2040, marking a sharp increase with major implications on the demand for fossil fuels that pose serious risks for businesses, investors and governments failing to embrace reality. Many investors, governments and some energy companies see the writing on the wall and are pulling away from dirty energy in favour of renewables to maximise benefits – but large fossil fuel firms and backward facing governments like those in the US and Australia are putting people at risk by gambling on business as usual.

Game-changing growth in solar energy and electric vehicles is projected for 2020 and beyond, as costs plummet and economic forces drive the clean energy transition on. The cost of solar PV has dropped 85 per cent in the past seven years, meanwhile the electric vehicle market is expanding 60 per cent year on year, with more than 1 million vehicles now on the roads after battery costs fell 73 per cent in seven years. Fresh analysis factoring in real world economics projects a steep increase in solar energy and electric vehicle deployment, with solar PV alone supplying nearly a third of global power generation by mid-century and electric vehicles making up the same proportion of the global transport market by just 2035, increasing to two-thirds by 2050.

Massive gains made by clean energy technologies in transport and power sectors will halt growth in demand for oil and tighten stranglehold on coal. Within a single decade fossil fuels could lose 10% of market share to solar PV and electric vehicles according to this analysis – similar losses wiped 100 billion euros off the value of European utilities that ignored the rise of renewables, and caused the collapse of the US coal industry. The surge in growth of electric vehicles in the next decade could lead to 2 million barrels per day of oil demand being displaced, disrupting the market as much as the OPEC market-share war that triggered the price crash of 2014, wiping hundreds of billions of dollars off the value of fossil fuel producers.

Backing a 21st century energy agenda will boost jobs, security and quality of life while betting on business as usual in a changing world is a dangerous and risky gamble. The governments, investors, and businesses ditching fossil fuel assets in favour of renewables are already benefitting from an unstoppable energy transition that will increase public health in cities, boost resilience in rural communities, and drive job creation all over. But risk experts warn that fossil fuel firms and regressive governments pandering to dirty energy interests that are trying to resurrect 19th century industries are at serious risk of devaluation, stranded assets and diplomatic isolation.”