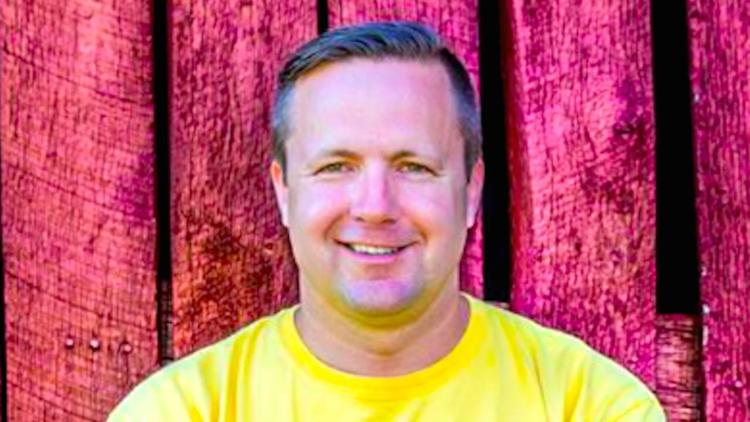 “Hey Confederates: your side lost. Yankees kicked your traitor slaver asses. Deal with it. Cenk Uygur, host of The Young Turks, breaks it down.

“Corey Stewart, the former chairman of President Donald Trump’s Virginia campaign and a current candidate for Virginia governor, has angrily lashed out after learning that New Orleans has removed a monument dedicated to the Confederacy.

Per Right Wing Watch, Stewart said that the removal of the monument was akin to a victory for Islamic State, despite the fact that its removal had nothing to do with religion.

“It appears ISIS has won,” Stewart wrote on Twitter. “They are tearing down historical monuments in New Orleans now too. It must end. Despicable!”