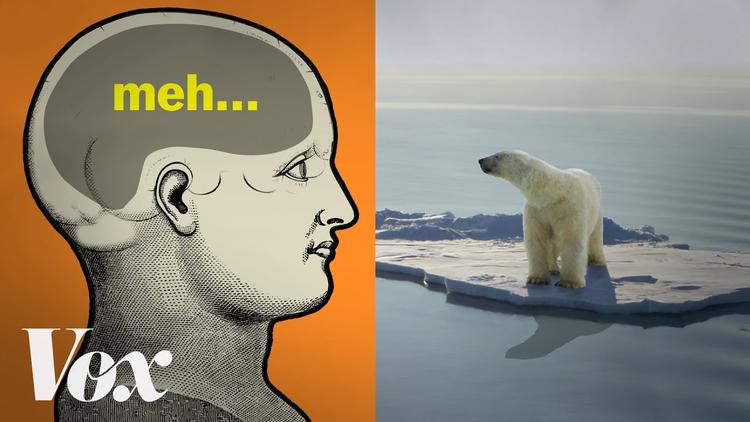 “The biggest problem for the climate change fight isn’t technology – it’s human psychology. This is the first episode of Climate Lab, a six-part series produced by the University of California in partnership with Vox. Hosted by Emmy-nominated conservation scientist Dr. M. Sanjayan, the videos explore the surprising elements of our lives that contribute to climate change and the groundbreaking work being done to fight back. Featuring conversations with experts, scientists, thought leaders and activists, the series takes what can seem like an overwhelming problem and breaks it down into manageable parts: from clean energy to food waste, religion to smartphones. . .”

Vox: “Why humans are so bad at thinking about climate change”