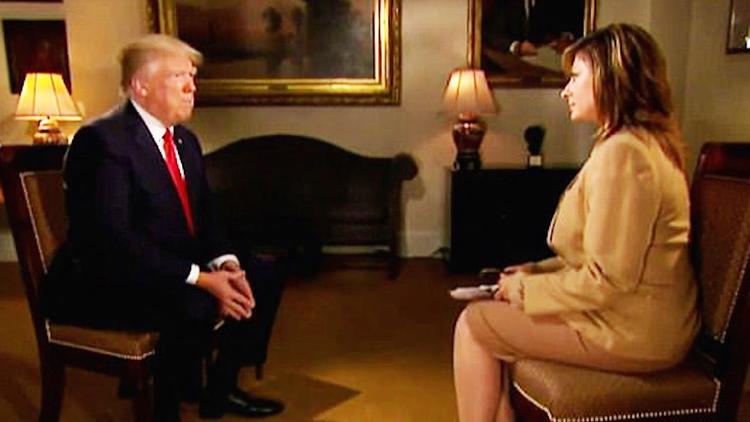 “Our Dumbass-In-Chief can’t figure out how to not contradict himself inside the same sentence. Ana Kasparian, John Iadarola, and Jayar Jackson, hosts of The Young Turks, discuss. . .

“President Donald Trump on Tuesday tried to clarify his administration’s policy toward Syria after ordering missile strikes on a Syrian air base last week in response to a chemical attack.

“We’re not going into Syria because you know there were some questions,” Trump told Fox Business’ Maria Bartiromo. “But when I see people using horrible, horrible chemical weapons—which they agreed not to use under the Obama administration, but they violated it.”

Trump’s policy toward Syria was unclear following Thursday’s strikes, with members of his administration offering slightly different explanations for how the President would proceed going forward. Trump on Tuesday said that his administration would not get involved in Syria, but did not define exactly what that meant.

“Are we going to get involved with Syria? No,” he told Fox Business. “But if I see them using gas and using things that—I mean, even some of the worst tyrants in the world didn’t use the kind of gases that they used.””

The Young Turks: “Trump: We’re Not Going Into Syria… Unless We Do.”