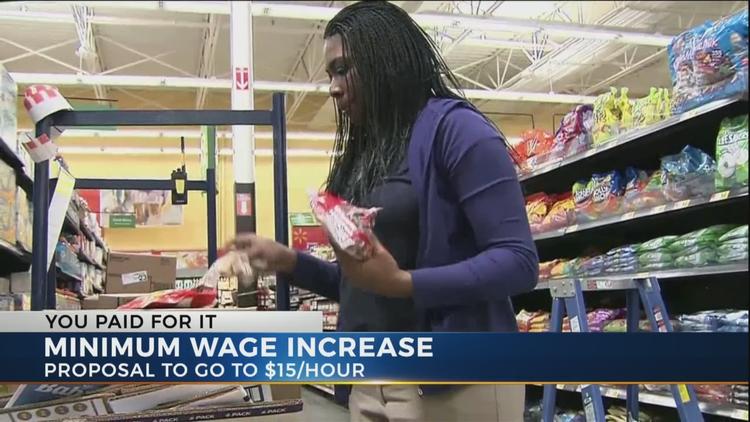 Imploring people to simply work harder ignores the fact that most jobs don’t pay enough to get ahead.

This framing is fundamentally wrong.

Consider, as Haitian filmmaker Raoul Peck points out, that Bill Gates’ net worth exceeds 30 years’ worth of the entire collective output of Haiti. Consider further that Gates’ full time job right now is to give away his money. All day, every day — through the Bill and Melinda Gates foundation — the Microsoft founder seeks ways to give away his enormous fortune.

Despite his best efforts, Gates’ treasure continues to rise, not shrink, year after year by more than 10 percent — meaning his $80 billion could become $1 trillion before his 90th birthday. That’s trillion with a T.

This is obviously an extreme example, but it’s illustrative.

Today’s inequality isn’t driven by individual choices, but by an unfair system that enables a few (mostly white) people to become wealthy, while many (mostly non-white) families are unable to build wealth.

The racial component of our growing divide is often overlooked, but it’s a critical part of just how unfair our economic system is. If current trends persist, it would take the average black family 228 years to reach the level of wealth the average white family already has today.

For comparison, George Washington started his presidency 228 years ago. It’s a long time.

If you think the main driver of poverty is lazy takers sitting around rather than working, the solutions to poverty are pretty straightforward: Eliminate public programs that help the poor, so they have to pull themselves up by their bootstraps. That’s essentially the doctrine of the modern Republican Party.

But imploring people to simply work harder ignores the fact that most jobs don’t pay enough to get ahead. The federal minimum wage, $7.25 an hour, isn’t enough to live on in any major city in the country. And half the jobs in the United States pay less than $15 an hour.

Getting an education isn’t a guaranteed pathway out of poverty either. Consider, as New School professor Darrick Hamilton points out, that black college graduates only own about two-thirds the wealth of white high school dropouts.

Creating a more fair and just economy will require solutions at the systemic level, not the individual level. That means acknowledging the unfair starting points we all begin with and taking steps to level the playing field.

One idea for how to do this is through baby bonds, also known as child savings accounts. This would basically start every child with a small savings account at birth, which would appreciate over time and could be used for getting an education or starting a business later on.

A 1992 bill called KidSave, for example, would’ve given $1,000 to each of the 4 million babies born in the United States. That would’ve grown to an estimated $700,000 each by age 65 thanks to the wonder of compounding interest.

Had child savings accounts been established in 1979, the racial wealth gap would be 82 percent lower than it currently is, according to the Annie E. Casey Foundation. The gap within racial groups would likely be smaller, too.

Other systemic ideas include including instituting single-payer healthcare, ending mass incarceration, investing in debt-free higher education, and much more.

To create a more fair and just economy, one first must recognize that the current economic system is deeply unfair and unjust. Then the work to change the system can begin.

Josh Hoxie directs the Project on Taxation and Opportunity at the Institute for Policy Studies.

Would a $15 minimum wage work in Ohio? NBC4 WCMH-TV Columbus