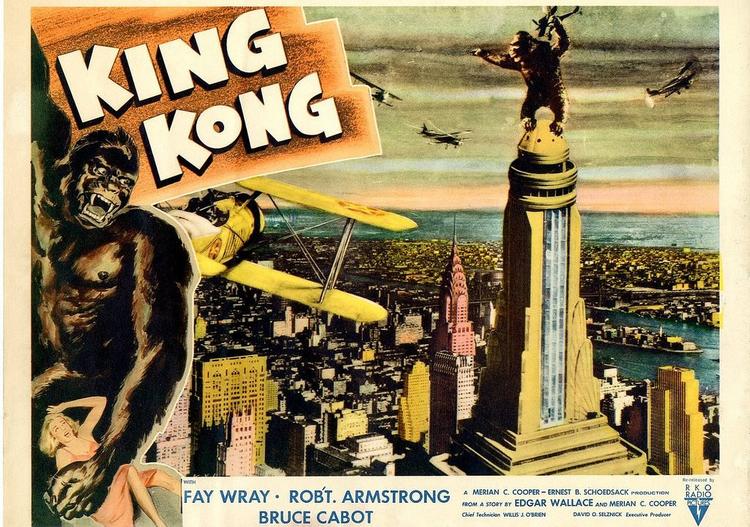 We are a failed country because we have lost our compassion and sense of community.

Warner Brothers and Universal have both been dusting off an inventory of classic monsters — King Kong, Godzilla, The Mummy, The Wolf Man, etc. — which prompted New York Times film critics Manohla Dargis and A.O. Scott to speculate whether this was a reaction to a contemporary America, where monstrousness now seems to run rampant. When you add a film like the mega hit Get Out, about human monsters, you get the feeling that maybe Hollywood is onto something.

Monster films have always dealt with anxieties — the Depression in the ‘30s, the Soviet threat and nuclear threat in the ’50s, technological change in the ‘60s and ’70s. But today, the danger is different. Today the danger is us. 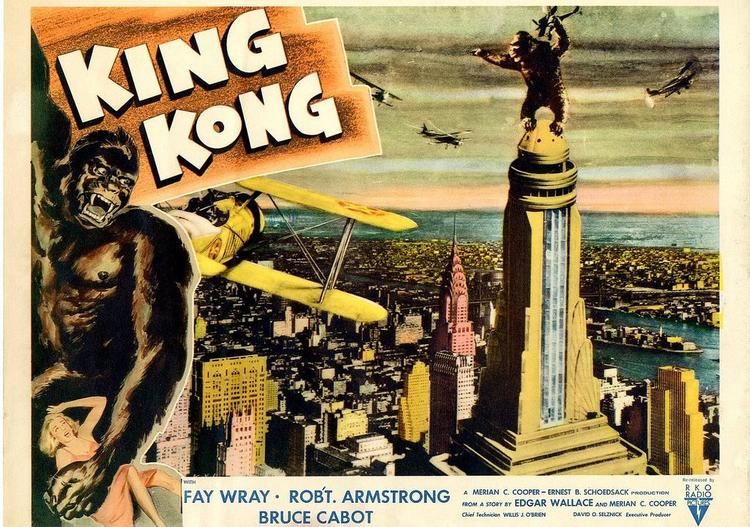 Are we monsters? I know it is a distinctly odd question to ask, the sort of question people ask in self-reflection only after losing a war of aggression, as the Germans and Japanese did in the wake of World War II, or in the aftermath of some mass derangement, as Rwandans did after their intramural slaughter.

But perhaps it ought to be asked as well when a democratically elected legislature votes to throw tens of millions of poor people off the health care rolls for no ostensible reason other than to hand one party a victory for which it was desperate, and to hand the rich another windfall, as happened last Thursday when the House voted to disembowel Obamacare.

Sometimes, a nation has to look in the mirror. Sometimes it has to come to a reckoning.

Sometimes, a nation has to look in the mirror. Sometimes it has to come to a reckoning.

Have we lost our compassion? Have we become so selfish that we have no capacity for empathy, or have we become so besotted with materialism and the lust for success that we can no longer see beyond them? Is the needle on our moral compass spinning so wildly that we have lost our bearings? To paraphrase the question attorney Joseph Welch asked Sen. Joseph McCarthy, a patron saint of the right, has America no sense of decency?

The irresistible temptation is to blame Donald Trump for all that has befallen us and for betraying the principles that defined the nation. But Trump is too easy a target and freighting him with all the blame too easy an excuse.

If we are now a failed country, as I believe we are, it is not because we have a failed presidency, although we do. It is because we are a failed people. A callousness, a self-righteousness, an obdurateness and, yes, a monstrousness has emerged from some subterranean depth where it had been forcibly submerged. We may say this is not who we are. That is denial.

In some ways, the American spirit has always been divided between the strength of community and the appeal of individualism, between empathy and selfishness. But I think back to the murder of 20 schoolchildren and seven staff members at Sandy Hook Elementary School in 2012 as the moment when America finally transmogrified.

In some ways, the American spirit has always been divided between the strength of community and the appeal of individualism, between empathy and selfishness. Ronald Reagan may have tipped the scales by insisting on cleaving communal goodness from national greatness to serve the interests of conservatism. But I think back to the murder of 20 schoolchildren and seven staff members at Sandy Hook Elementary School in 2012 as the moment when America finally transmogrified.

Many of us cried when the students and teachers were gunned down. The president cried. We couldn’t look at the photographs of those innocent victims without feeling shattered and without feeling that the country owed them something more than pious pronouncements. We owed them action, even if it was only some small reform of our gun laws. If this didn’t move the nation, what could?

We realized then: Nothing could. Nothing ever will. There were no tears on the right. To them, guns are always more important than children, and there was no action.

I was reminded of that when comedian Jimmy Kimmel returned to his program after a week’s hiatus a week ago Monday to describe the torment he and his family suffered as his newborn was discovered to have a heart defect and needed open-heart surgery. Kimmel wept. So did many of us watching him. And he concluded with a plea: that no parent should have to watch his or her baby die in America because that parent couldn’t afford health care. This isn’t a Republican or Democratic issue, he said. It’s a human issue.

Only a stone would have been unmoved. But Kimmel was wrong. It is a Republican versus Democratic issue, and many Republicans don’t believe a baby should survive if the parents can’t afford insurance. Former Republican congressman Joe Walsh said as much. He tweeted, “Sorry Jimmy Kimmel: your sad story doesn’t obligate me or anybody else to pay for somebody else’s health care.”

Nonetheless, you can’t just lay this on Trump and Ryan and the heartless Republican pols who follow them. The voters who elected and enabled them bear responsibility, too, not just for Trump but for every person who doesn’t get health care when they need it and for every baby who dies as a result, for every stream polluted by Trump’s rescission of Obama’s executive orders, for every family torn apart by Trump’s immigration policies, for every woman who dies of cancer because Planned Parenthood is to be defunded, for every worker who is injured or dies by Trump’s scaling back of workplace safety regulations, for every target of the hate speech that Trump has joyfully unleashed. We hear endlessly about the frustrations of the white working class who support Trump, but wounded white working-class pride doesn’t justify any of these things.

Nonetheless, you can’t just lay this on Trump and Ryan and the heartless Republican pols who follow them. The voters who elected and enabled them bear responsibility, too.

Rank-and-file Republicans aren’t hardened ideologues like elected Republicans. The only things they know about conservatism are the clichés about limited government and freedom and markets, and the pushback against civil rights, women’s rights and immigration. But you can’t pretend that they don’t know the consequences of conservatism and how seriously it hurts vulnerable people. They know. I think it’s why they vote Republican and why they continue to support Trump. You cannot offer them excuses. Excuses embolden them. Just look at their faces at Trump rallies, and you know they know. Indeed, the very worst false equivalency between Democrats and Republicans of all those purveyed by the media is the moral one.

There will, of course, be no national self-reflection over this cruelty, as there was in Germany and Japan, or as there was last Sunday in France when it was confronted with its own Trump, racist Marie Le Pen, and the voters overwhelmingly beat her back. Our monsters know no remorse. Hurting people is now woven deeply into the fabric of our country.

I am no psychologist. I can only guess why some people get pleasure out of hurting others and why they aren’t likely to change. But if Hollywood is recognizing our monstrousness, I was struck by, of all things, a commercial for the new Wonder Woman movie (appropriately) that suggests Hollywood also recognizes an antidote. In the ad, Wonder Woman declares, “I fight for those who cannot fight for themselves.” Evidently Wonder Woman isn’t a Republican.

So, yes, we now seem to have a sizable, tenacious minority of Americans who are monsters, if by monsters you mean people who get joy out of inflicting suffering on others. But there are tens of millions more, good people, who recognize an obligation to fight for those who cannot fight for themselves, and to fight not just for them but for the soul of the country we profess to love. We have to take on the monsters: call them out, challenge them, shame them, marginalize them and defeat them, as the French did, because, as Times critics Dargis and Scott observed, monsters only exist for one reason: to be tamed.

Neal Gabler is an author of five books and the recipient of two LA Times Book Prizes, Time magazine’s non-fiction book of the year, USA Today‘s biography of the year and other awards. He is also a senior fellow at The Norman Lear Center at the University of Southern California, and is currently writing a biography of Sen. Edward Kennedy.