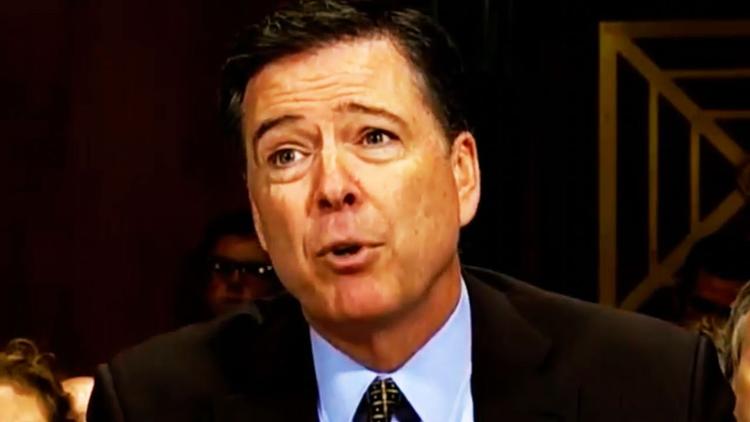 “In this Majority Report clip, we watch FBI Director James Comey defend his decision to send a letter to Congress (which was immediately leaked by Rep. Jason Chaffetz (R-Utah) alerting them that the investigation into Hillary Clinton’s emails was re-opened FOR A WEEKEND while the FBI looked through Huma Abedin’s forwarded emails to Anthony Weiner. The FBI concluded that there was no criminal intent—so, the situation was exactly the same as it was before Comey sent the letter—but the damage was done. Also, the FBI is still investigating collusion between the Trump campaign and the Russian government.

We need your help to keep providing free videos! Support the Majority Report’s video content by going to Patreon.com/MajorityReport!

Watch the Majority Report live M–F at 12 p.m. EST at youtube.com/samseder or listen via daily podcast at http://Majority.FM”