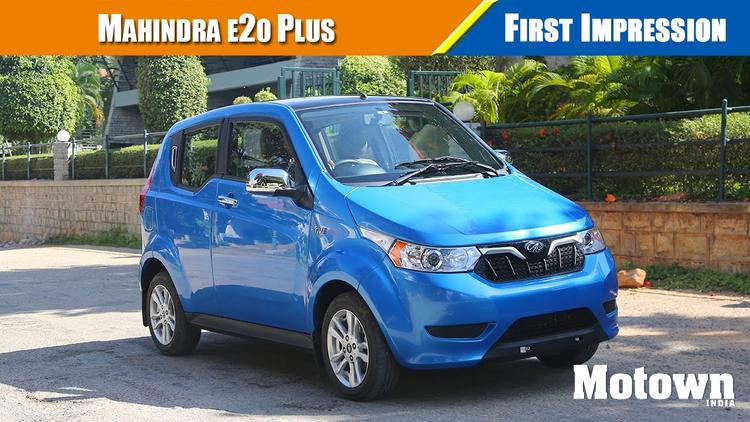 India’s announcement that it wants to have its automobile fleet go completely electric by 2030 is a bigger deal than it seems on the surface, if in fact the government follows through.

Goya also said that the Indian government would be willing to subsidize electric automobiles as an infant industry, just as it had the Maruti car, which now is profitable.

The government is driven by several considerations. First, India is facing an extremely serious urban pollution problem. When I was there last year the mayor of New Delhi made a rule that cars even-numbered license plates had to alternate day by day with those with odd-numbered plates, to cut down on traffic and deadly emissions.

Second, India has little petroleum of its own and must import it, which is a drain on its economy.

Third, the Indian government genuinely believes that climate change is a danger to the country (which is correct; some climate models see India’s fertile Gangetic plain turning into a dustbowl as the global temperature warms).

Indian technology, with the possible exception of software, isn’t usually considered a world-changer. But Goya’s plan, if implemented really would alter the history of humankind. Technology falls in price and becomes more efficient through volume production. Moreover, the United States no longer rules the roost in the automobile industry, and what India and China do, with 2/5s of the world’s population between them, will have enormous impact on the cost and size of batteries.

India’s population is roughly 1.3 billion. That of the US is 320 million.

India has some 70 million motor vehicles on the road.

The United States has over 250 million cars and trucks on the road.

But, with over 3 times the population of the United States and with a population that is rapidly urbanizing and entering the middle class, the potential for future car sales in India is just enormous, dwarfing the US.

And if all those tens of millions of new cars are electric, that would change everything. Batteries would shrink and become more efficient.

But if India starts selling 5 million electric vehicles a year, in a decade that would be 50 million, 100 times as many as Americans have ever bought! I don’t care what Trump or Exxon-Mobile or the Koch brothers do, that would be game over for petroleum. Because if India can make an electric car ordinary Indians can afford, then all of Asia and Latin America will be interested.

Chinese consumers bought over 500,000 electric cars last year– as many as Americans have bought since the beginning of time. If Chinese consumers go on buying at that rate, in 10 years they will have purchased 5 million electric cars. The Chinese government is so far not as dedicated to the electric car as some Indian cabinet members are. But Chinese companies have designed and manufactured several practical EVs.

China may in fact lead the electric vehicle revolution. It has already made engineering advances in this field, and is working on electric SUVs, a model that might appeal to Americans.

If we take Asia into account, we can confidently predict that over the next decade and more several million electric vehicles will be sold, putting the American market in the shade.

The Chevy Bolt may catch on, and so might the Tesla 3. But if the US doesn’t get its act together and stop listening to Trump, the Kochs etc., people may end up driving Indian and Chinese electric cars