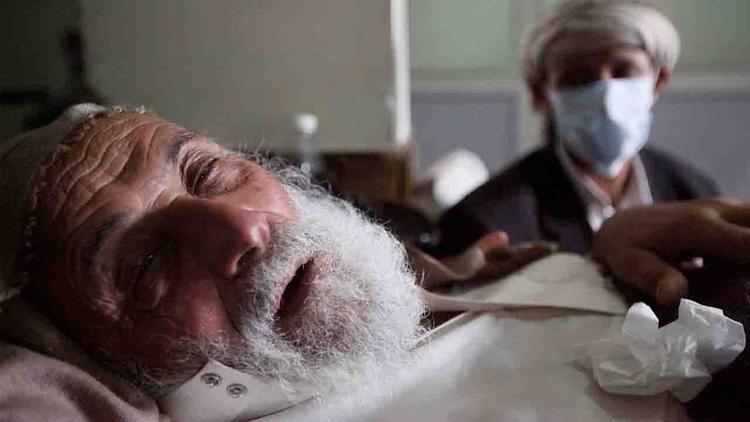 Authorities warned that the cholera outbreak could lead to an “unprecedented disaster” if not managed immediately.

Officials in the Yemeni capital of Sanaa, controlled by the armed Houthi movement, declared a state of emergency on Sunday amid an outbreak of cholera that has killed 115 people from late April to May and left thousands infected.

Yemen is reeling from the conflict between Houthi rebels, aligned with Iran, and a Western-backed, Saudi-led coalition. More than 10,000 people have been killed, mostly by almost-daily air strikes, since the fighting began.

According to the United Nations, only a few medical facilities are still functioning and two-thirds of the population are without access to safe drinking water. Yemen authorities first reported the outbreak in October 2016 and since then the outbreaks of cholera are becoming more frequent. According to World Health Organization Sanaa has been worst hit by the outbreaks, followed by the surrounding province of Amanat al-Semah. Cases in other major cities including Hodeidah, Taiz, and Aden have also been reported.

According to WHO, the medicines and medical supplies, including cholera kits, oral rehydration solutions, and intravenous fluids as well as medical furniture and equipment have been distributed at the diarrhea treatment centers. Ten new treatment centers are being established in affected areas.

Dr. Nevio Zagaria, WHO representative in Yemen, said in a statement, “We are very concerned with the re-emergence of cholera across several areas of Yemen in the past couple of weeks. Efforts must be scaled-up now to contain the outbreak and avoid a dramatic increase in cases of the diarrhoeal disease.”

So far, the diarrheal disease has killed 115 people since late April, according to WHO, and 2,752 people have had suspected cases. WHO estimates nearly 7.6 million people live in areas at high risk of cholera transmission.

“WHO is in full emergency mode to contain the recent upsurge of suspected cholera cases,” Zagaria added. “Containing the spread of the outbreak is a high priority for WHO and we are coordinating efforts with all parties and with our health, water, and sanitation partners to scale up an integrated and effective response to the cholera epidemic.”

According to the U.N., nearly 17 million of Yemen’s 26 million people lack sufficient food and at least three million malnourished children are in “grave peril.”