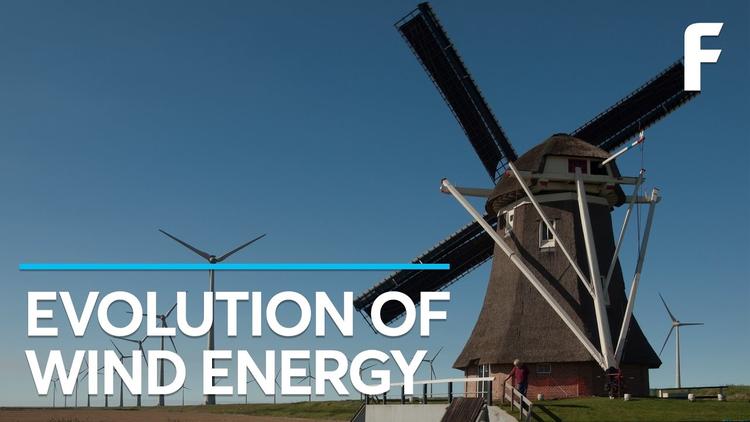 Are some major industrial countries only a decade or two from getting all their electricity from non-fossil fuel sources?

Since it is the industrialized world that produces most of the deadly, toxic carbon dioxide that is poisoning our planet through the greenhouse effect, ameliorating the crisis heavily depends on their policy choices.

Last Sunday, Germany got 82% of its electricity from renewables! Coal plants had to be for the most part taken offline. Germany wants as much as 40% of its electricity to come from renewables by 2025, only eight years from now. Patrick Graichan of Agora Energiewende predicted that days like Sunday would be completely normal in less than a decade and a half. The price of wind power is falling fast, and Germany is likely to be able to exceed its goals much more quickly than is now envisaged. German engineers are also building into projects pumped hydro storage, which is almost as important as the wind turbines themselves.

Denmark already gets 42% of its electricity from wind, and plans to be 100% renewables based by 2050. But the technology is changing so fast, including more and more enormous wind turbines.

Nevertheless, that it gets 66% or two thirds of its electricity from renewables is owing to an increase in wind power generation. Some 4.4 percent of Canada’s electricity comes from wind now, up from almost nothing a decade ago. Ontario province completely closed all its coal power plants in favor of other sources of electricity, including wind. Obviously, Canada’s mission over the next decade, should it decide to take it, should be to close all the remaining coal plants and replace them with wind and solar. There is something wrong with Canada’s policy framework, since wind power could clearly be a much, much larger part of the country’s energy mix. Denmark gets 42 percent of their electricity from wind. There is no reason why Canada cannot go 100% renewable if its government wants to. And the hydro-electric input can stabilize the grid and take up the slack when the wind isn’t blowing.

Even in backward old USA, wind power accounted for 8% of electricity generation in 2016. Wind has been making massive advances even just since January.

In several countries, including Denmark and Germany, subsidies are being phased out for wind power. That is a sign it is a mature industry, able to compete in the market place.

Futurism: ” The Future of Energy Is Blowing in the Wind”