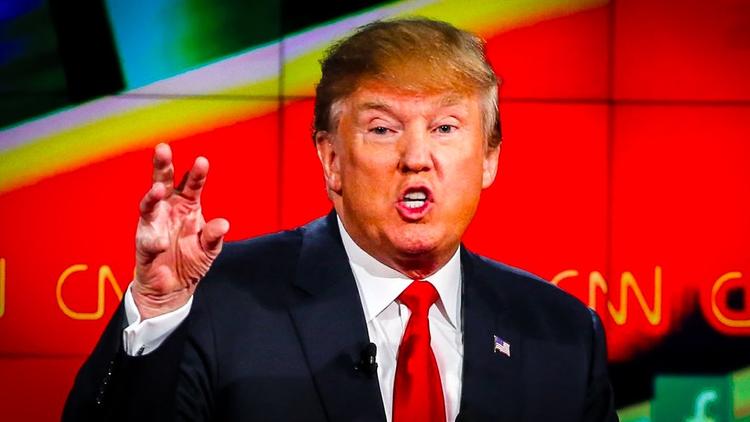 A constitutional amendment to stem negative coverage of any administration would require a supermajority in both houses of Congress.

U.S. President Donald Trumps’s chief of staff, Reince Priebus, announced Sunday that the administration is reviewing the country’s libel laws in a bid to prosecute journalists.

Priebus told ABC News’ This Week host Jonathan Karl that Trump was considering a possible constitutional amendment. “I think it’s something that we’ve looked at, and how that gets executed or whether that goes anywhere is a different story,” he added. “But when you have articles out there that have no basis or fact and we’re sitting here on 24/7 cable companies writing stories about constant contacts with Russia and all these other matters.”

When challenged by Karl about the actual possibility of Trump suing media entities for stories he does not agree with, Priebus retorted, “Here’s the thing … I think that newspaper and news agencies need to be more responsible with how they report the news.” Currently, the U.S. president’s hands are tied when it comes to taking any action regarding criticism from journalists because there are no federal libel laws.

Additionally, the state statutes are difficult to sue under. To win a libel case, a plaintiff must prove, without a doubt, that the defendant published a false and defamatory statement with malicious intent.

A constitutional amendment to stem negative coverage of any administration would require a supermajority in both houses of Congress or a constitutional convention, as well as ratification by three-quarters of the states.