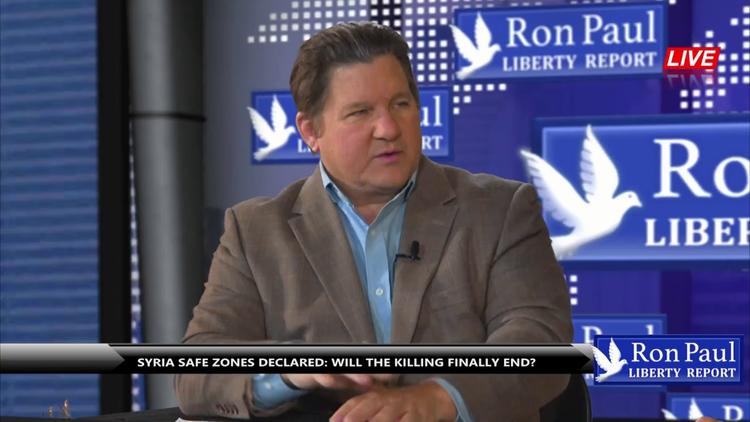 Signatories to the agreement say that there should be a cessation of hostilities in safe zones designated by the three powers by Friday.

Russia, Turkey and Iran on Thursday signed a memorandum on creating safe zones in Syria, while a delegation of the armed Syrian opposition walked out and shouted angrily after a new round of peace talks held in the Kazakh capital Astana.

While Turkey, which supports Syrian rebels, and Iran, which backs Syrian President Bashar Assad, agreed earlier in the day to Russia’s proposal for "de-escalation zones" in Syria, the U.S. responded with cautious skepticism.

Signatories to the agreement say that there should be a cessation of hostilities in safe zones designated by the major powers by Friday. The Russian proposal seeks to "put an immediate end to the violence" in the war-torn nation and "provide the conditions for the safe (and) voluntary return of refugees,” AFP reported.

Opposition elements called the agreement a threat to the country’s territorial integrity, rejecting Iran’s role as a guarantor of any ceasefire plan.

"We are against the division of Syria. As for the agreements, we are not a party to that agreement and of course we will never be in favor (of it) as long as Iran is called a guarantor state," Abu Zaid added, calling on Tehran to withdraw all armed personnel and affiliates from third nations aligned with Iran.

The U.S. Department of State echoed the sentiment, saying in a statement that it was skeptical of Iran’s involvement as a guarantor of the accord and Damascus’ track record on previous agreements.

U.N. Secretary-General Antonio Guterres said in a statement that he was encouraged by the proposal but cautioned it must "actually improve the lives of Syrians."

Saudi Arabia’s foreign minister, Adel al-Jubeir, said while on a visit to Washington, D.C., that the kingdom supported the creation of safe zones but he wanted to see more details.

The opposition representative also cast aspersion on Russian promises, citing a “huge gap” between its pledges and its practices, pointing to a truce deal announced by Russia in December that he claimed was largely ignored on the ground.

"Russia was not able to or does not want to implement the pledges it makes, and this is a fundamental problem."

Russia, for its part, vowed to ensure that warplanes would not be used in the Syrian safe zones in Syria, according to Russian delegation head Alexander Lavrentyev.

"The Syrian Foreign Ministry has stated that the leadership of that country welcomes the agreements on creating de-escalation zones and ceases its aviation flights over them," the diplomat said, according to Russian news agency TASS.

"As for the flights by aircraft of the Russian Aerospace Force, we will naturally cease combat operations on this territory but only if no efforts are taken from the territory of de-escalation zones to destabilize the situation on the country’s other territories," Lavrentyev added.

The next meeting in Astana will take place in mid-July.