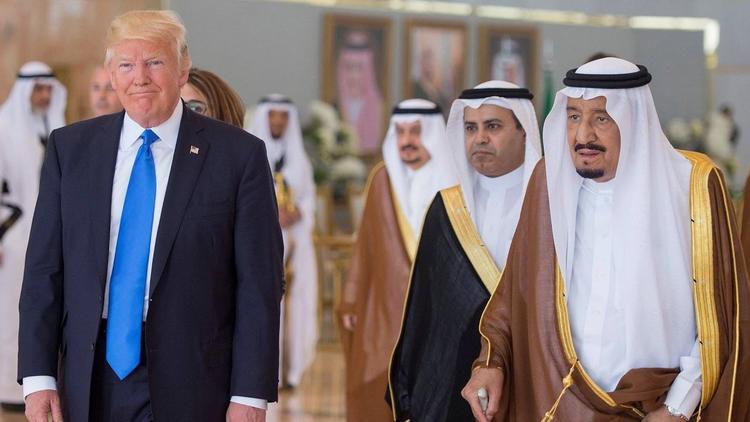 In Iran’s election, Hassan Rouhani’s re-election was not a forgone conclusion. Criticism of Rouhani’s performance focused on growing unemployment, as the economy was not keeping pace with new entries into the workforce. Official rates put unemployment at 12% but this rate is estimated to be much higher among women and youth (under 30s). This was a serious concern for Rouhani as he tried to shift the blame for the slow pace of economic growth onto the conservatives who systematically undermine the government’s efforts to normalise relations with the West and attract foreign investments.

Rouhani knew that this could be his Achilles Heel and went on the attack, especially in the last few days of the electoral campaign. He was decidedly more combative in the last televised debate, and at subsequent electoral rallies.

His critics had learned the lesson of the last presidential election in 2013 when the conservatives and hard-line candidates split their votes between different candidates. In the 2017 round, they tried to consolidate their electoral bloc by forming a Popular Front of Islamic Revolution Forces in late 2016, and putting their support behind Mohammad Ghalibaf (the Mayor of Tehran and third time presidential candidate) and Ebrahim Raisi (head of a well-resourced Islamic endowment foundation, tipped to be next in line for the Supreme Leader position). True to this strategy, Ghalibaf withdrew 5 days before the ballot in favour of Raisi. Their campaign seemed to be disciplined and focused.

Rouhani’s critics stayed on the message of poverty and unemployment. Despite the economic turnaround in the second half of 2016, this was not a complete recovery. Rouahni had managed to negotiate the end of nuclear sanctions and expand, significantly, Iran’s international trade. This was manifested primarily in the oil industry. He had also managed to bring inflation down from around the 40% mark to just under 10%. But reintegrating Iran in the global economy was never going to be achieved over-night, especially while major financial corporations steer clear of Iran for fear of reprisals from the Trump administration, which continues sabre rattling on Iran, and the high level of uncertainly that this implies.

Rouhani and his team decided that the only way to ensure a favourable vote was to emphasise the economic incompetence of the rival candidate (Raisi), and revive the sense of hope that characterised his election in 2013. Rouhani urged voters to repeat the message of hope.

Rouhani’s campaign was aided by some high powered endorsements. Former president Mohammad Khatami (widely respected as the father of reform) recoded a video message in Rouhani’s support – in contravention of a ban on his public appearances. Hassan Khomeini, a grandson of Ayatollah Khomeini, the founder of the Islamic Republic of Iran, also publicly endorsed Rouhani. At the same time, Rouhani’s Vice-President Eshaq Jahangiri who was also running as a candidate proved a significant asset in the presidential debate as he tore into the critics’ narrative. Jahangiri withdrew in favour of Rouhani two days before the vote.

Rouhani owes his victory to the high turnout of voters who, on balance, chose to extend their trust in his agenda. Rouhani has not focused on political reform and limited his agenda to economic recovery and Iran’s re-integration into the global market. For the reformist camp, this is the best on offer. The alternative would have been unbearable.

Rouhani’s re-election gives him another popular mandate to push through his agenda, which has now become much harder with a hostile and unpredictable administration in the White House. It will a tragedy if this chance is lost.