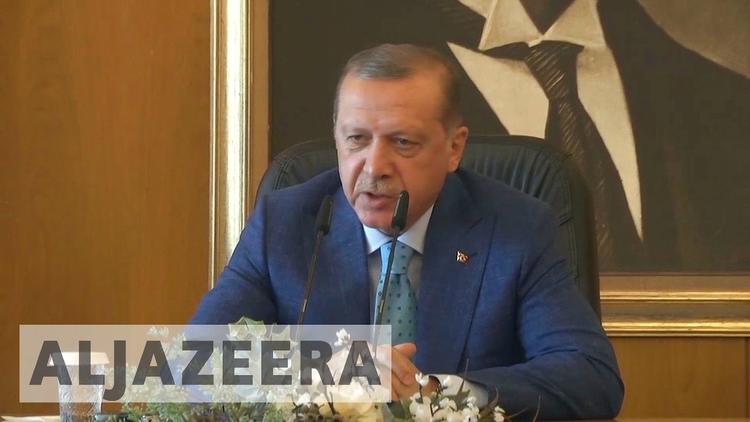 Only one fighting force in Syria is practically speaking taking on Daesh (ISIS, ISIL) on the ground, and that is the Syrian Democratic Forces, the bulk of whose fighters are leftist Kurds of the “People’s Protection Units” (YPG). They are joined by some rural Arab clans of Syria’s northeast, but I think the US Pentagon exaggerates the number of Arabs involved. The SDF is mostly Kurds, i.e. it is mostly YPG.

This weekend, the YPG fighters made another advance against Daesh, in the small town of Tabaqah due east of the Daesh capital, al-Raqqa. Tabaqah probably had a population of about 80,000 in 2011 when the Syrian civil war began.

The SDF announced that they had made enormous progress in Tabaqa, a strategic town that is key to controlling the biggest dam in Syria. The campaign there is called “Euphrates Fury,” which aims at liberating the town’s population from Daesh/ ISIL.

Communiques from the YPG claimed that they had almost completely taken the town by Sunday evening (yesterday), with the exception of a handful of villages in the

The YPG says that after Tabaqah is properly subdued, they hope to go on to Raqqa and take down the so-called ISIL “caliphate.”

Ironically, even as the YPG fighters were putting their lives on the line to take a key town away from Daesh, Turkey was threatening them.

On Daesh, Turkey hasn’t been all that interested, despite having been the victim of several Daesh bombings. Ankara has its eye instead on Kurdish separatism in Turkey itself, and fears a successful Syrian Kurdish mini-state could give Turkish Kurds ideas.

As I wrote for The Nation last Friday, last week Turkey bombed YPG positions and killed over 20 fighters (i.e. over 20 allies of the 500 US special operations personnel on the ground in Syria). Turkey views the YPG as a branch of the Kurdistan Workers Party (PKK) and thus as a terrorist organization. The United States government disagrees and has a close battlefield alliance with the Kurds against Daesh.

So Trump had to order US military personnel up to the Turkish-Syrian border to put themselves between the Turkish troops and the Syrian YPG. The US military is now protecting the YPG with its own bodies, from a NATO ally.

Turkey is nevertheless threatening to hit the YPG “at night and without warning.”

The Anadolu Agency is reporting that

“Ankara is gravely concerned by photos of U.S. soldiers attending the funerals of YPG terrorists in the wake of Turkish airstrikes against PKK/YPG targets in Syria and northern Iraq, said Turkey’s president Sunday.

“We are seriously concerned to see U.S. flags in a convoy that has YPG rags on it. We will mention these issues to President [Donald Trump] during our visit to the United States on May 16 . . .”

So there you have it. Trump is in the position of trying to separate and make peace among two American allies, one of them a major military power and NATO member, the other a rag tag band of leftist Kurds. In the meantime, it is the ragtag band that is advancing on ISIL in Raqqa.