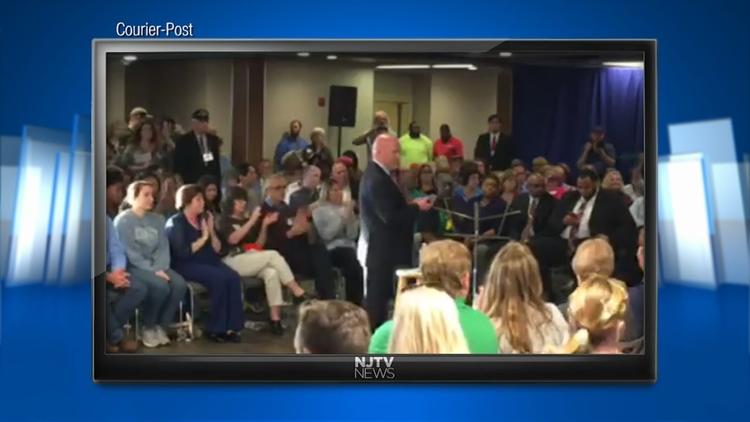 The Waking of the American Voter

As voters express their anger at Republican politician town halls, Democrats are rejoicing saying I told you so. The desire to mock these voters for being shortsighted is understandable, but this outrage is half of exactly what the country needs.

Republican voters may finally be waking up to the idea that the Republican party is dedicated to the maximization of the wealth of the 0.1%. That every step it takes is not for the Common Good, but to maximize their constituency’s take. Their true constituency is the wealthy elite.

Occasionally the Republicans will throw a piece of social agenda in to keep their voter base pleased, but that doesn’t really cost the 0.1% a lot of money. The Democrats appear to miss the importance of this and dismiss Red state voters’ desires, while the Republicans recognize the votes are necessary.

The other half of what we need is to learn that the Democrats are no more than a False Left. Pretending to represent a populist party, they still serve the same 0.1% Masters. Otherwise, why are several different types of universal healthcare off the table when it has so much broad appeal right now? It is the single best initiative in a long time that would attract Red and independent voters. Bernie Sanders’ primary success with no corporate backing made that evident, but Democratic leaders like Nancy Pelosi just say no.

Instead, Democratic leaders prefer just to celebrate the political hit the Republican will suffer. The Democratic solution is to leave Obamacare in place; a/k/a the Heritage Foundation-created Romneycare. Yet this leaves 28 million Americans uninsured and the rest of Americans facing spiraling premium costs and deductible increases.

So what makes Obamacare the best option? The $400 billion giveaway to the healthcost companies© and the government purchase of pharmaceuticals without negotiating. This second half of what America needs is for voters to ask, who are the Democrats serving? After 8 years of sleeping through President Obama’s service to the 0.1%, Democratic voters should wake up now. There is only one corporate party in two parts and that will not change unless We the People act.

Given the stranglehold of our two party system on the election process, the only choice remaining is to vote every last incumbent out. There are only a handful of exceptional politicians who are willing to stand up to their own party’s service to the 0.1% – the rest must go. If a voter prefers party loyalty and wants to take back their agenda, they can take out their representative in the primaries. The general election works just as well to send a message too.

The only way this system changes is with active voter political participation and the loss of representatives’ seats for failing to live up to the will of the People.

– – – – – –
Ian Berman is an entrepreneur and former corporate banker at leading global banks in New York City. He now focuses on renewable energy, financial advisory services and writing about representative government, equitable public policies and ending American militarism and Israel’s continuing colonization of Palestine. He is the Co-Founder of Palestine 365, the Ongoing Oppression and its predecessor, Palestine 365, on Facebook.