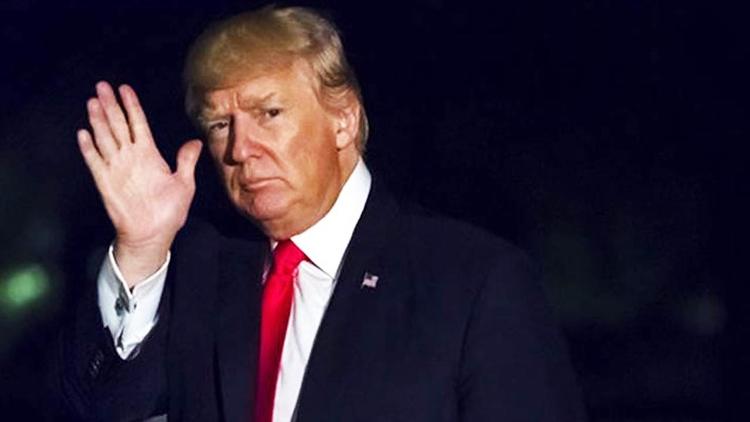 As Trump seems likely to pull out of the Paris Climate accord, he will be creating several kinds of leadership vacuum. One is a vacuum of global political leadership. Another is a vacuum of corporate and technological leadership. In short, renouncing American commitments on Climate is likely the death knell of the long American century stretching from the US entry into WW I in 1917 to its centenary today. It was a good run, but maybe electing Trump created a reverse snowball effect.

The European Union and China are preparing a joint communique declaring climate change “an imperative more than ever.” This is the first time the two have made a joint public policy commitment together.

The German ambassador to the US, Peter Wittig, is clearly alarmed by Trump’s direction.

He said in an interview yesterday,

“When it comes to the international order, there should be no vacuum. If we lose American leadership, others will step in. The recent “belt and road” conference in Beijing was a reminder that China is ready to step into a possible vacuum that the U.S. might be leaving.”

Far right Hindu nationalist Narendra Modi of India has also pledged support for the Paris accord even if the US pulls out. There are possibilities for an extensive expansion of European trade with India, assuming it can reassure investors there won’t be ex post facto taxes or problems with repatriating profits. India was actually once taken over by a Western corporation so its lawmakers do not have libertarian tendencies.

On the issue of economic leadership, if governments set emissions reduction goals they encourage their engineers and scientists to make breakthroughs in things like solar power. Trump is about to deprive the US of an impetus to excel.

The Young Turks: ” Trump Pulls Out Of Paris Climate Deal”