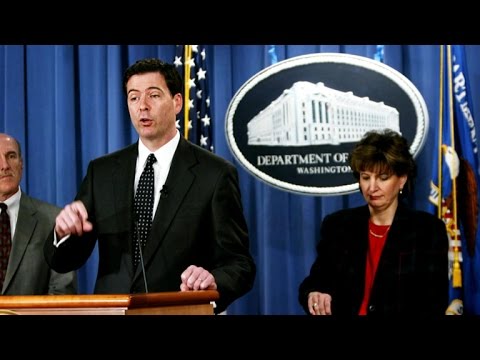 On the eve of former FBI director James Comey’s testimony, Trump seems to be tanking in the polls, and his firing Comey seems to be a big part of the reason why. Nate Silver’s poll of polls finds that the percentage of those who strongly support Trump has declined across the board, even in his base, as Philip Bump at WaPo pointed out.

So what are the polls saying about Trump & Comey, or just about Trump?

1. 61% believe that Trump dismissed Comey to protect himself from the Russia investigation.

2. 56% of Americans think that Trump is attempting to interfere with the Russia investigation

( OK that’s a little weird on the face of it, but it could make sense. They think Trump is interfering in the investigation of ties of his campaign to Russia, but 5% of those who think that believe that Trump fired Comey for some other reason, like being a showboat?)

3. Only 27% believe that Trump dismissed Comey for the good of the USA.

Then a just-released Quinnipiac poll found that:

6. Trump’s approval rating has fallen back down to 34%. Some 57% of Americans disapprove of the job he is doing.

9. 58% think he does not care about ordinary Americans