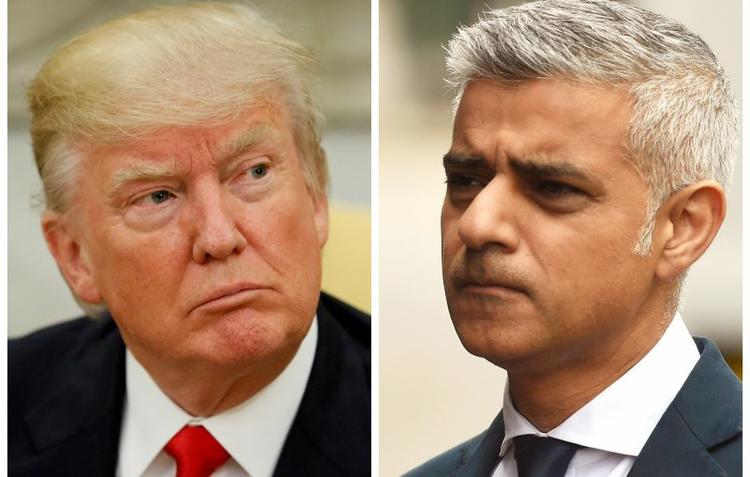 Rising Up with Sonali | Sonali Kolhatkar | (Audio and Video Interview) |

“Just days before the UK elections, US president Donald Trump has wielded his Twitter account as a weapon once more, accusing London’s mayor Sadiq Khan of making a “pathetic excuse” for the attack that killed 7 people on London bridge last Saturday. Mr. Khan has in turn questioned whether Trump should be received in London for a visit. The bridge attack came just days after a suicide bombing in Manchester at a concert where nearly 2 dozen people including children were killed.”

Rising Up with Sonali: “Trump is Using the London Attacks to Further His Agenda ” 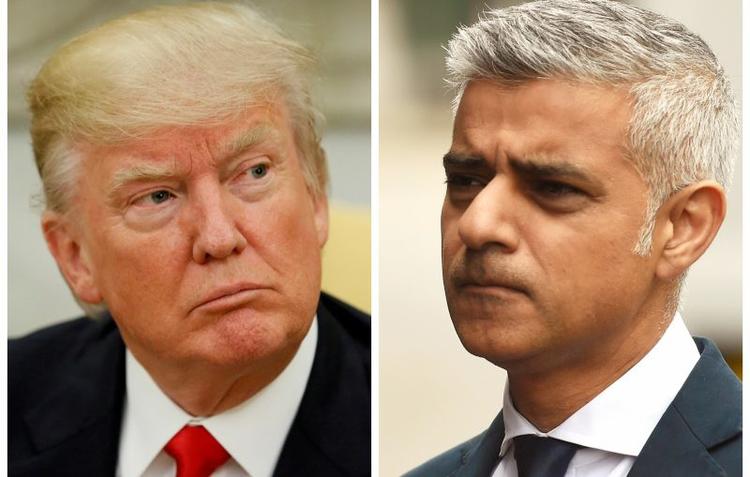