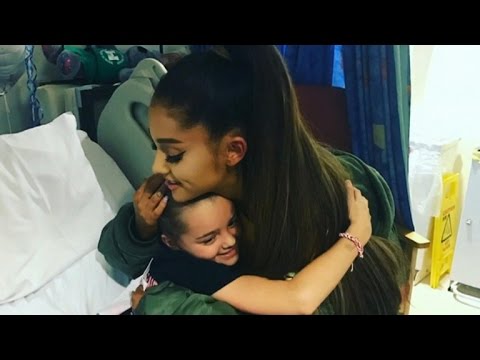 “A new article in The Nation suggests Ariana Grande has a better approach to fighting terrorism than Defense Secretary James Mattis. After a deadly attack at Grande’s concert in Manchester, the singer is now reaching out to victims and thanking them for their strength. Juan Cole wrote that article for The Nation, and is a professor of history at the University of Michgian. Cole joined CBSN to discuss his perspective.”

CBS News: “What’s the most effective way to fight terrorism?”