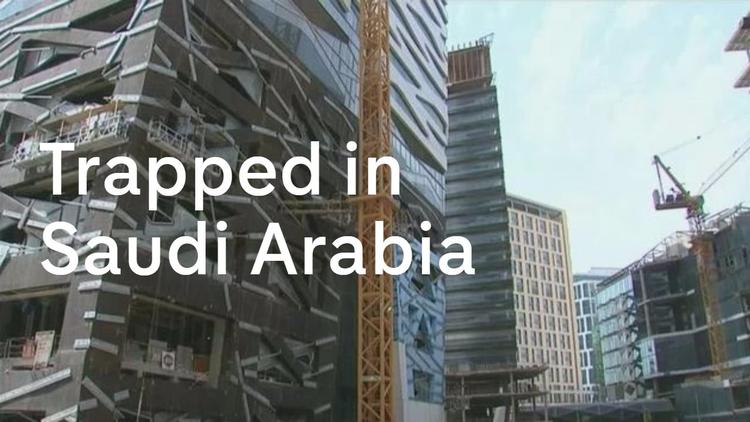 In a grotesque development earlier this week, Saudi Arabia – a world leader in the exploitation of migrant workers – won a seat on the governing body of the International Labour Organisation (ILO).

The ILO is a United Nations agency “devoted to promoting social justice and internationally recognised human and labour rights”, according to its website. It promotes “decent work for all women and men” and looks into complaints about violations of international labour rules.

As a member of its governing body, Saudi Arabia will be involved in setting ILO policies and establishing its budget and programme of activities.

On Monday, at the organisation’s annual conference in Geneva, the kingdom was elected for a three-year term with 168 votes out of a total of 253 votes cast.

This adds a further notch to Saudi Arabia’s growing influence in branches of the UN which are supposed to be protecting people’s rights.

Last October, despite its long history of abuses, the kingdom was re-elected to the Human Rights Council for a third three-year term. The British government was among those suspected of supporting its nomination.

In April, Saudi Arabia was also elected to the UN’s Commission on the Status of Women – with support from at least three EU countries. The commission is described on its website as “the principal global intergovernmental body exclusively dedicated to the promotion of gender equality and the empowerment of women”. Saudi Arabia, on the other hand, has a long history of institutionalised discrimination against women and is one of the world’s worst offenders in that respect.

In 2015 it was reported that Saudi Arabia, not content with being an ordinary member of the Human Rights Council, had begun lobbying to become its chair. The kingdom later abandoned this attempt but, in what some saw as a backroom appeasement deal, was instead appointed head of a panel that selects the experts reporting to the UN on various rights issues.

As far as labour rights are concerned, the kingdom has recently been trying to boost employment opportunities for women (usually under segregated conditions) but its overall record is dire – especially in regard to the vast numbers of foreign workers that its economy depends upon.

Many of the problems stem from the iniquitous kafala (sponsorship) system used in Saudi Arabia and other Arab Gulf states. The International Labour Organisation has long been campaigning for kafala to be abolished or reformed.

One result of the kafala system is that foreign workers’ residence in the kingdom is tied to their employment, and in recent years hundreds of thousands have been summarily expelled – sometimes in mass deportations.

Last year tens of thousands of foreign workers became stranded in the kingdom, with no means to support themselves, after their employers – mainly in the construction industry – ran into financial difficulties and stopped paying their wages. The two biggest firms involved, Saudi Binladin and Saudi Oger, had depended heavily ongovernment contracts.

Saudi Oger, part of the Lebanese Hariri family’s business empire, is now on the point of closing down, according to Agence France Presse:

An angry ex-employee, who asked to be identified only as Robert, told AFP that he understands Saudi Oger’s last day of existence will be June 30.

“In two weeks, we will no longer talk of Saudi Oger,” he said. “I have lost my future.”

Since resigning from Oger in January Robert no longer has a residency permit to stay legally in Saudi Arabia, and he can’t pay his children’s school fees.

AFP says that following negotiations between France and the kingdom, the Saudi government agreed to pay the equivalent of nine months’ salary to more than 200 French citizens employed by Saudi Oger, but it adds that thousands of Asian employees have not been paid.