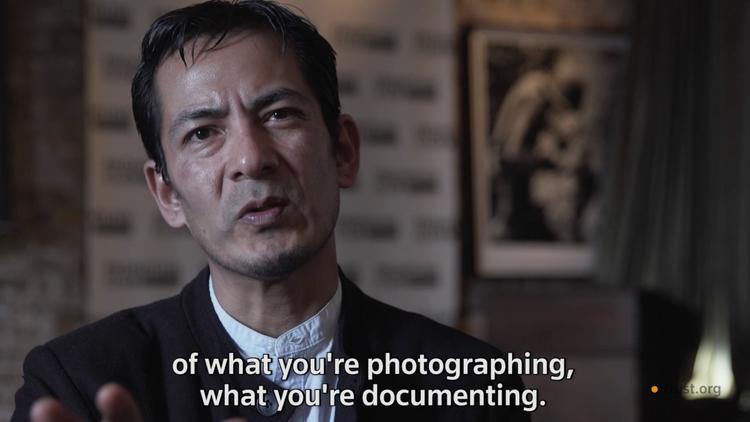 After several years in which refugees and migration have featured heavily in the Western media narrative, a disturbing correlation between human trafficking and conflict zones is well established. But new studies indicate that conflicts do not just cause human trafficking as refugees seek to flee warzones; wars also create demand for various forms of labour which human traffickers seek to satisfy, with child trafficking and trafficking within conflicts both emerging areas of international concern. Moreover, some smuggling networks take advantage of the collapse of law and order in warzones to deliberately transition economic migrants through them, while established criminal networks in places like Europe cooperate with these traffickers to bypass more secure borders elsewhere and get ‘their’ migrants into developed states where they can be put to work for the criminal cells based there.

The North African state of Libya features all the types of trafficking mentioned above, though arguably it first became widely known due to Syrian refugees seeking to cross the Mediterranean and reach Europe. With Libya’s various feuding governments unable to provide work or security for Libyans and foreign visitors, criminal enterprises have essentially filled the gap, and human traffickers providing some local people with employment while intimidating their critics into silence with violence. The smuggling syndicates also treat their fleeing customers appallingly, launching them from Libya’s coast into international waters on flimsy vessels in the hopeful expectation that rescuers from Western navies or foreign NGOs will pick them up and take them to Italy.

However, escaping conflict by getting to Europe is not the only reason foreigners risk entering Libyan territory. The US State Department has also recorded explicit cases of sub-Saharan migrants being tricked into accepting false offers of work within Libya itself, then being pressed into sexual slavery or forced labour (often in agriculture) once they arrive. In 2016 it reported Eritreans, Sudanese, and Somalis as being particularly at risk of being subjected to forced labour in Libya, whilst Nigerian women experienced a heightened risk of being forced into prostitution (particularly in the south of the country). The report cites how official indifference, extremely limited law enforcement capabilities, legal loopholes and a non-functioning judicial system have all combined to allow the forced labour and sexual exploitation of trafficked individuals (who usually have no legal right to be in Libya) to continue. The Libyan franchise of Islamic State is also known to have lured or forced foreign women into sexual slavery when it held the city of Sirte.

The money made by trafficking migrants and refugees into and out of Libya is also supplemented by moving their victims around the war-torn country itself. Media reports have highlighted how some individuals are held hostage by smugglers while their families are extorted for money. Others report being sold at slave markets, and then being passed from owner to owner around the country. Some of the migrants themselves even begin to work for their Libyan captors as guards and enforcers, with Italian police recently arresting a Somali suspect on the island of Lampedusa on suspicion of murder, torture and extortion. Mohamed Ahmed Taher, 23, was accused by other migrants in Lampedusa of being employed by a ‘transnational armed criminal organisation’ at a detention centre in Libya’s south-eastern Kufra region according to the police who arrested him.

Child trafficking is a particularly worrying trend for international organisations and NGOs, who have recorded militias and terrorist networks using children as soldiers, sex slaves, labours, servants and even suicide bombers during recent years. In Libya, there have been past reports of children being used as fighters by the former Ghaddafi regime and its opponents, but the focus today is on child prostitution. Trafficking gangs are exploiting sub-Saharan girls in Libya itself, but are then sending most to Italy, where they quickly meet migrant gang members and leave Italy to head to other European countries further north. The free movement of people between European Union countries means that once the victims have landed in Italy they can be moved across the rest of the EU by their traffickers without undergoing further identity checks.

The Libyan trafficking groups are able to operate this way because they themselves make up only part of a much wider transnational criminal network working on a migrant trail stretching from Europe to deep into the Horn of Africa and elsewhere. To the south-east of Libya Somali pirate groups turned to human trafficking to keep themselves in work after an international crackdown on their maritime activities. At the other end of the journey Nigerian criminals have migrated from Libya to nearby Italy and are reportedly working in uneasy partnership with the Sicilian mafia in the sex and drug trades. Recently Italian police raids have targeted the Nigerian ‘Vikings’ and ‘Black Axe’ gangs to disrupt this malign trend.

The fact that Italian police have weakened traditional Italian organised crime syndicates like the Camorra in Naples in recent years may also have helped African organised crime groups involved in people trafficking to extend their overseas activities into new sectors. While the fight against Italian organised crime itself is far from finished, Italian police have far less information about the newer African organised crime groups springing up in their place. As a result, recently cells of criminalised migrants have begun to operate independently (and often under the radar) inside Italian cities and likely in other European countries, whilst keeping communications open with groups back home. In turn those smuggling networks now connect most major population centres in the northern half of Africa to Tripoli’s coast.

Such webs of criminal groups ‘pull’ vulnerable African migrants from their countries towards Europe in the same manner as Libyan gangs lure refugees and migrants into Libya, promising them good jobs and support in the strange new country. The European border control agency Frontex estimates that some 60,000 migrants reached Italian territory in the first six months of 2017, causing ructions in Italian politics and leaving many desperate individuals open to recruitment into criminal gangs as a result of Europe’s inability (and unwillingness) to absorb them. Meanwhile the collapse of state authority in Libya creates a secure jumping off point near to Europe’s borders and a legal safe haven for trafficking kingpins. Until this situation is resolved by the end of its civil war and the creation of a strong and stable Libyan government, the North African country will tragically remain a global centre and exporter of people trafficking and modern slavery.