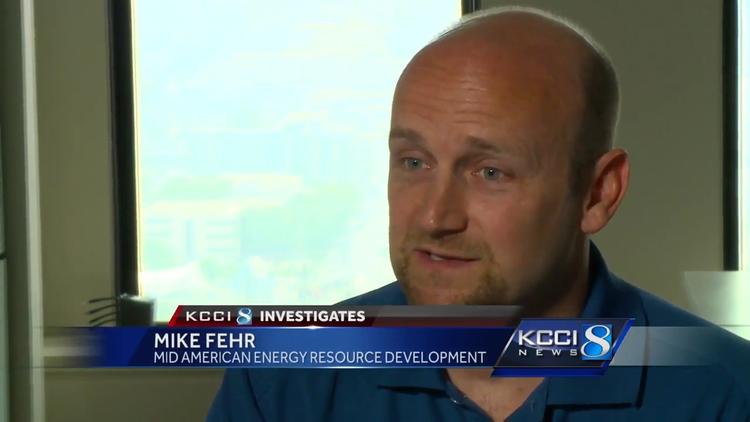 I’ve been a booster of renewable energy for years and years. I can remember when readers would taunt me that only one percent of US electricity came from non-hydro renewables.

So here we are in 2017 and this March for the first time wind and solar accounted for ten percent of US electricity production.

In Iowa, 37 percent of the electricity comes from wind alone all year around.

Solar jobs are growing 17 times faster than the general economy in the US.

After Trump reneged on the Paris Climate Accord, dozens of US cities have pledged to go 100% green in their energy consumption, with Santa Barbara being only the latest.

The Federal government isn’t the only player here, and anyway, large parts of it, such as the Pentagon, continue to favor renewables.

KCCI Investigates: Could wind energy power all of Iowa?