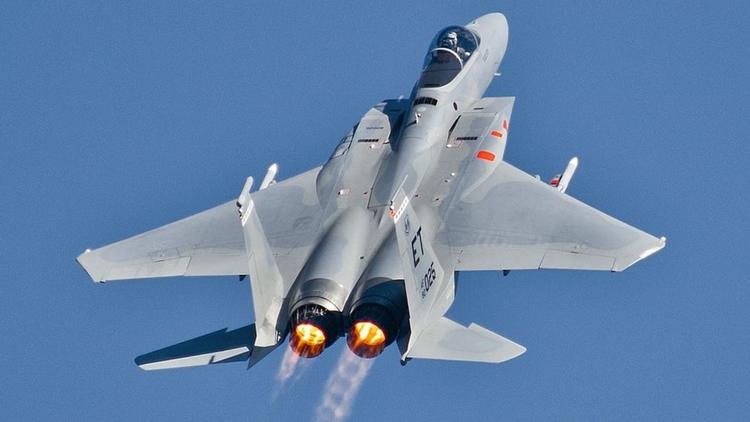 Secretary of Defense Jim Mattis defied his boss Donald Trump on Wednesday and inked a deal with the Qatar government to sell it $12 billion in F-15 fighter jets. Qatar hosts a US air base, al-Udeid, where some 11,000 US military personnel are based, and from which the US flies sorties against the Taliban and ISIL. Qatari pilots have flown missions against ISIL in northern Iraq, in cooperation with the US Air Force, and Mattis indicated that he hoped the deal would increase US-Qatari cooperation in this regard.

What makes this arms sale unusual is that Trump twice called Qatar a supporter of terrorism in the past week! If that were really true, the US couldn’t sell it a hammer, much less all those F-15s.

For a long time Steve Bannon seemed to be calling the shots in the White House so dexterously that people were calling him “President Bannon.” Since Trump is highly erratic, a single-minded ideologue like the alt-NeoNazi Bannon could influence him just by being consistent.

But on foreign policy perhaps we have to speak of President Mattis.

Qatar, of course, is not actually a terrorist-supporting state, and has in fact been a close ally of the US against al-Qaeda and ISIL. And if Saudi Arabia thinks it can come for it the way they came for Yemen, Riyadh has another think coming.

Because there is still an adult in the room on US foreign policy and he is Jim Mattis.