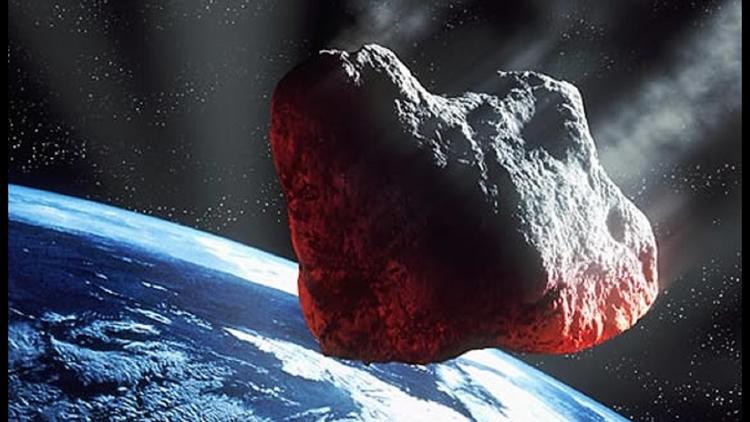 Recent events in London, Manchester and elsewhere highlight that Western societies are vulnerable to terrorist attacks – and political decision-makers need to find solutions.

Two key questions to consider are:

Our natural way of thinking about the first question should be similar to considering crime (murder or robbery, for instance), mortality (infant mortality at birth, or cancer), car accidents, or other threats. And the salient point is not so much the total number of murders in a large country, but rather the total number in relation to the size of the population.

Put simply, we should consider the number of affected people on a per-capita basis – that is, murder rates, or mortality rates.

Terror per capita vs total terror

However, when it comes to terrorism, almost all the knowledge that drives policy decisions comes from studies analysing the total number of terror casualties in a given country and year.

India is a good example. It ranks fourth on the list of terror-prone countries since 1970, with 408 deaths from terrorism in an average year.

But the average Indian need not be particularly worried about terrorism. The country is home to 1.27 billion people, and terrorism kills only one in 2,500,000 people – or 0.0000004% of the population – per year, once we translate total terror deaths to terror deaths per capita. The likelihood of dying from crime or in a road accident is far higher.

India ranks only 82nd in the world when we compare terrorism victims per capita.

So, although India has a relatively high number of terrorist attacks, an individual’s likelihood of dying in such an attack is minimal – because India has such a large population.

A somewhat baffling conclusion from a long list of research articles states that terrorism is more likely to emerge in democracies, rather than non-democracies. This idea is difficult to reconcile with our intuition of democracy giving people political (and usually religious) freedom – so why should we see terrorism in such free countries?

It turns out that once we analyse terror per capita, democratic nations are less likely to witness terrorism. Again, take India, a large democracy that, at first glance, suffers a lot from terrorism. But, in per-capita terms, terrorism becomes less important.

Another popular belief states that countries with a sizeable Muslim population – such as Pakistan, Indonesia, Bangladesh or Nigeria – are experiencing more terrorism than non-Muslim countries. This is true when looking at the total numbers of deaths.

But that result is also overturned once we consider terror per capita. A larger share of Muslims in a given country relates to marginally less terrorism. Pakistan (202 million people), Indonesia (258 million), Bangladesh (156 million) and Nigeria (186 million) all feature exceptionally large populations.

This result is informative for the current policy debate. More caution is needed before classifying certain countries as more prone to terrorism based on their religion.

Another – admittedly simplistic – way of considering the link between Islam and terrorism comes from comparing the share of terror attacks conducted by Muslim groups with the share of the world population identifying as Muslim. If Muslims were more likely to be terrorists, we should expect the latter figure to be lower.

Approximately 23% of the world population identifies as Muslim. But, since September 11, Islamist groups have conducted about 20% of terrorist attacks worldwide. Thus, terrorist attacks are – historically and today – less likely to be conducted by a Muslim than by a non-Muslim group.

Where to go from here?

Our results suggest it may be time to rethink the way we approach terrorism.

On an average day, terrorists kill 21 people worldwide. On that same average day, natural or technological disasters kill 2,200 people – or more than 100 times as many.

The likelihood of dying at the hands of a terrorist is comparable to the odds of drowning in one’s own bathtub.

This does not mean we should be afraid of bathtubs, nor does it mean terrorism is not among the problems that need to be solved with a high priority.

Rather, in the fight against terrorism, seemingly easy conclusions may be drawn too quickly – and we should not forget other matters that affect people’s lives far more than terrorism does.

The Young Turks: “Things More Likely To Kill You Than Terrorists”